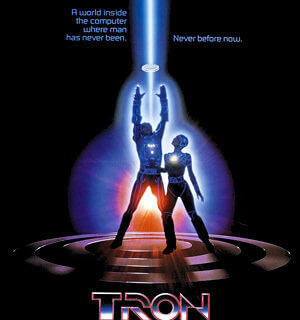 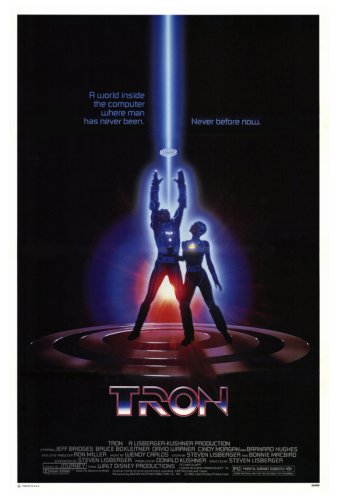 The original TRON with its world inside the computer, always seemed like a vast opportunity that the films themselves haven’t yet realized.  Though the protagonist is Kevin Flynn, the Tron character is a bit like a super hero; a white knight who embodies heroism and stands against the evil machine.  Literally.  The sequel, TRON: Legacy, turned out to be a decent enough film, but it’s woefully mislabeled.  Unlike the original, Legacy has little to no association with Tron.  The film’s plot focuses, instead, on the Flynn boys.  While not necessarily a bad thing – depending on your preference – we were left wanting a bit more of the titular character. Legacy also lacks a proper update; modern advances in technology, computers, and gaming.  So, a follow-up or reboot would not be unwelcome and a remake would probably do better than straight sequel.  Re-launch the story in a modern context.  We would love to see such a film borrow from the short-lived animated series TRON: Uprising, in which Flynn is the one who’s absent, allowing Tron to play a significantly more active role.  If you like the film(s), but haven’t seen that series, we highly recommend it!

There’s no guarantee that any kind of reboot would work better than Legacy or Uprising did, but if they took on the task, maybe Alan could finally meet Tron!

< Previous: The Sword in the Stone  |  Next: The Black Cauldron >>
<< First installment: Treasure Island