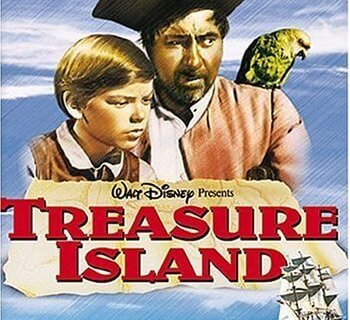 Hollywood’s current, franchise-heavy climate is riddled with remakes, adaptations, and sequels, which can leave audiences with a bit of fatigue.  However, some of these reworked properties – though familiar and derived from previously-published material – actually contain a great deal of ingenuity and creative prowess.  Some of these films were long overdue in the first place, both new and remake alike (e.g. The Jungle Book, Wonder Woman).

This trend doesn’t seem to be going anywhere, either, so, which films would we actually like to see made?  Here, in a new blog series, we will offer a few we came up with and why.  First up: 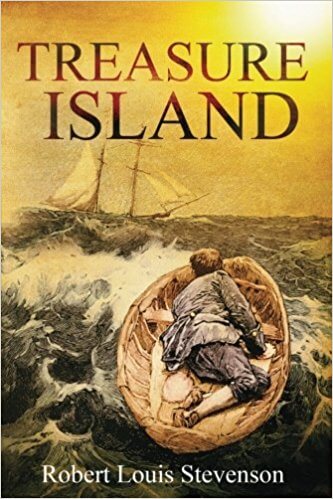 Robert Louis Stevenson’s tale of pirates and treasure hunts is no stranger to the silver screen; dating all the way back to Victor Fleming’s 1934 film, to STARZ’s current series, Black Sails.  Disney’s 1950 adaptation, became one of the most iconic, heavily influencing the filmic impression of pirates, particularly regarding Long John Silver.  During the the Golden Age of Piracy (late 17th/early 18th century), many English pirates came from the regions of Bristol, Devon, and Cornwall.  Once Robert Newton – originally from Dorset, England – played the role of Silver, the “pirate voice” and style locked into place.  Perhaps this was another reason Jack Sparrow seemed like such a breath of fresh in The Curse of the Black Pearl.

I’ve always enjoyed this story.  It’s a tale ripe for different approaches and they almost always work – including the whimsical Muppet Treasure Island.  When I finally read the book some years back, I was astounded to discover how staggeringly cinematic it is and, in spite of the many adaptations, how much of the book has never been captured on screen.  The pirates’ siege of the Benbow Inn at the top of the story alone, deserves an elaborated sequence.  The characterization of Silver could do with a revision, too, considering Stevenson’s description of him; blond, friendly, charismatic, and convincing.  The animated Treasure Planet comes the closest, I think, in suspending your disbelief during Silver’s introduction.  While we enjoy the various interpretations, there hasn’t been a straightforward version in quite some time and we think it might be time for another.