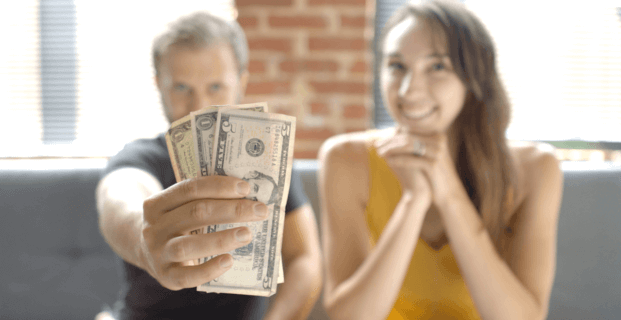 Film race season is underway! Both before and during this pandemic, we have been producing episodes of our YouTube series under our Star Wipe Films banner. 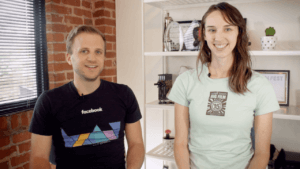 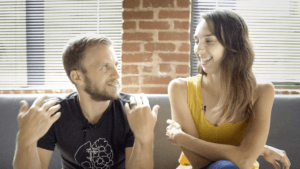 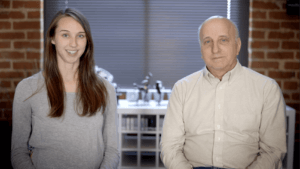 This series explores our journeys with the 48 Hour Film Project, the 72 Film Fest, and many more; their value, how to successfully tackle these film races, and why they’ve been so instrumental for us in all of our work, including our everyday experience at DUO Media. We relate our learned expertise over a broad spectrum of topics that pertain to filmmaking as a whole; condensed under the time constraints of a competition, a ticking clock, and limited resources. As Brian says in the first episode:

“There’s no film shoot where you’re not pressed for time, trying to fit something in budget, or doing creative problem-solving. So, what we’ve learned in film races translates to every set.”

But what does that mean, exactly?

You’ll just have to watch the series to find out!

< Previous: DUO’s on Bloomberg | Next: Biggest Cast Yet >