Our core team brings enthusiasm and award-winning talent for producing high-quality and engaging videos to various private, business and non-profit markets. It’s not just a job; it’s our passion. 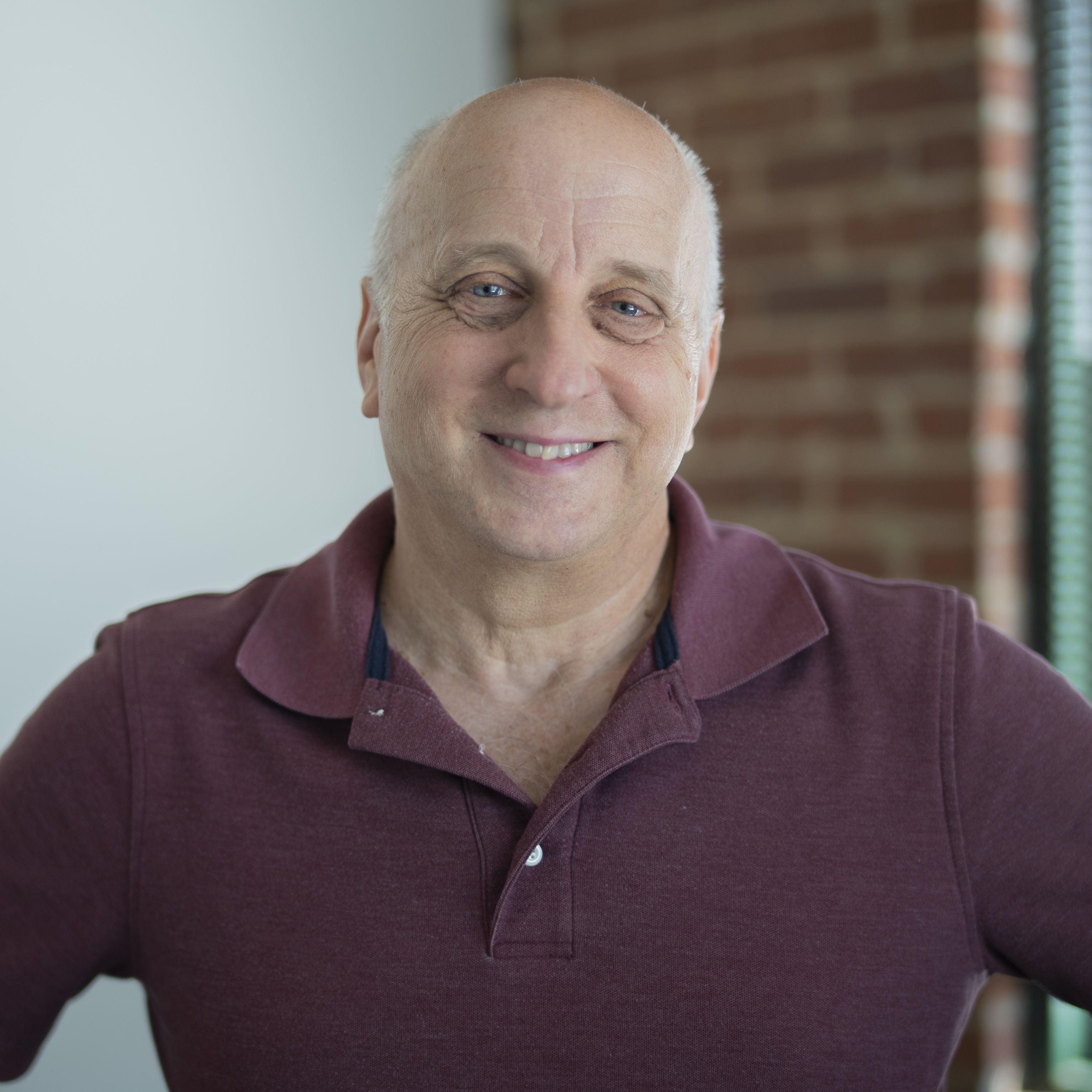 What do you get when you combine a passion for film/video with 30+ years of experience in the information technology industry as a manager, business developer, and technician? You get Jim; leading highly skilled teams to ensure your project is completed on time, on budget and to your complete satisfaction. All this comes with the signature “Jim humor” that keeps each project as lively and fun as it is successful.

When he’s not working you may catch him watching a movie, going to the beach or flying a kite. 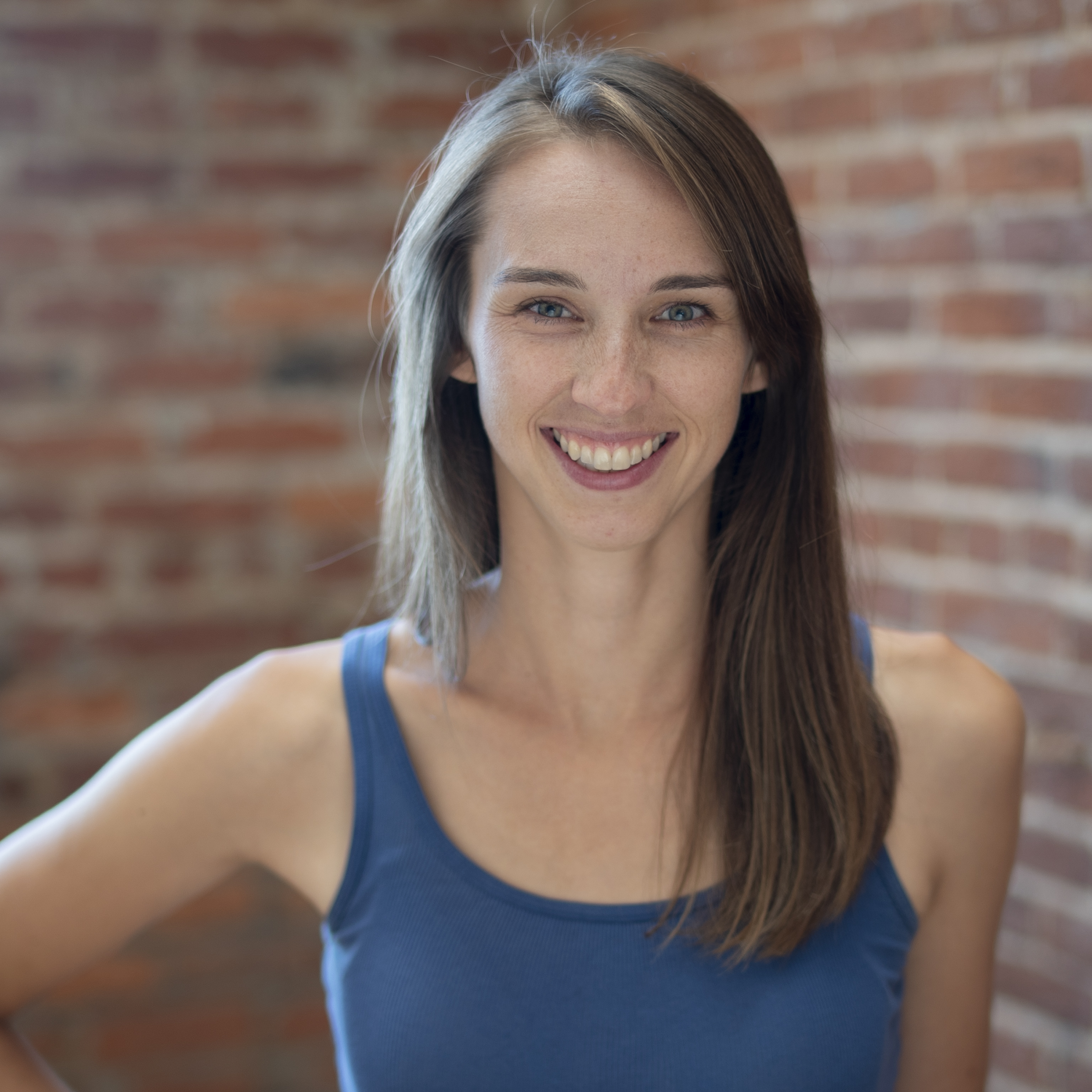 Youʼll get to know Karen very well as she coordinates all aspects of your film/video shoot including bringing together the talent and resources necessary for a successful project. You may also find her behind the camera or next to it as an interviewer. With an Associates Degree in Film from Full Sail University, and through her work in TV and film, Karen has proven skills in the technical and management aspects of a production. When not focusing on a shoot, youʼll find her cranking away in an editing suite.

When she’s not working you’ll often find her playing her flute, doing anything outdoors or hosting pizza nights for the teens at her church. 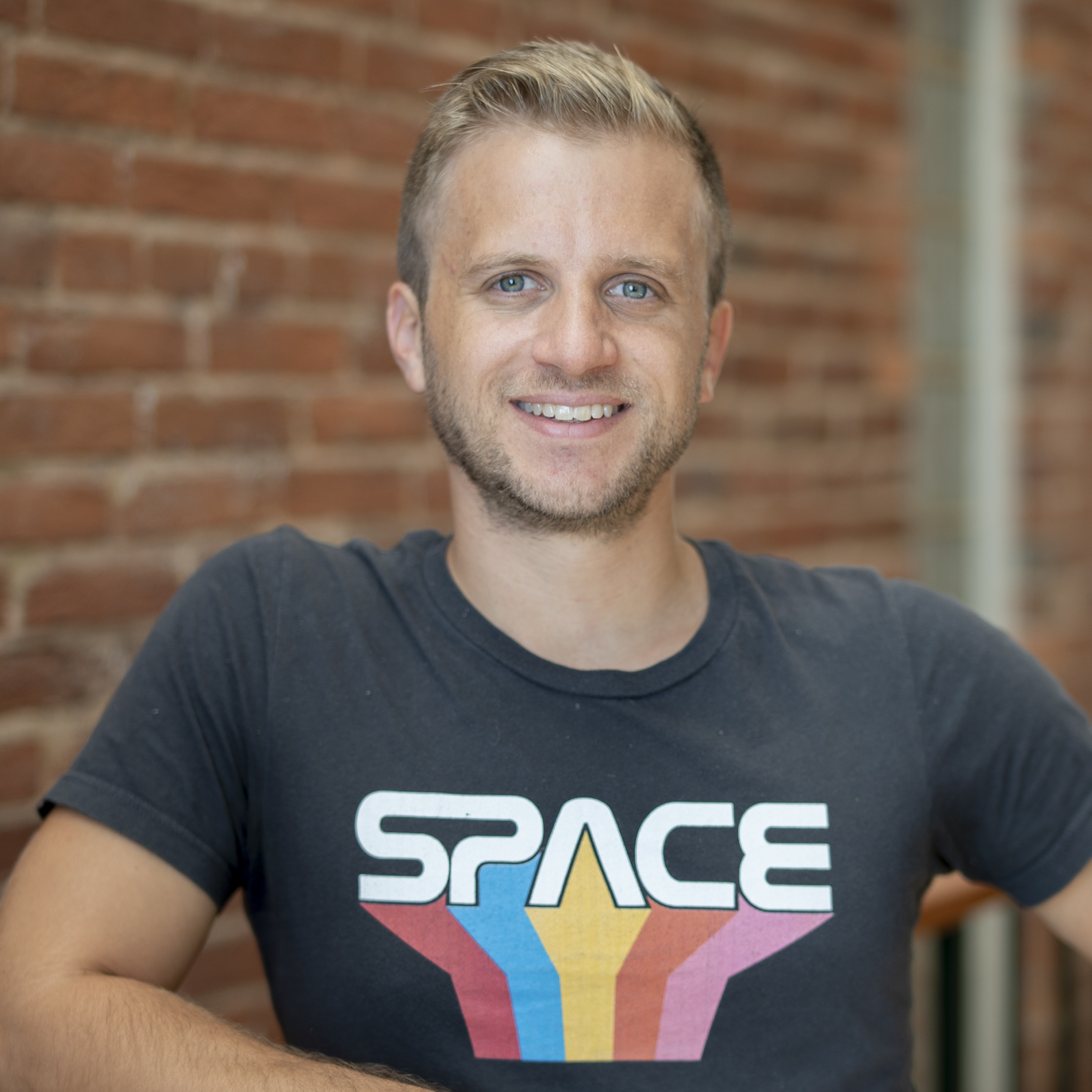 “Perfect! Now, back to one.”  This is one of Brian’s signature lines as he pursues excellence. With an Associates Degree in Film from Full Sail University and through his 10+ years of various freelance and full-time positions in the film/video industry prior to joining DUO, Brian brings strong creative talents to the team. His skills include all aspects of film/video production with an emphasis on directing and editing. Brian is also an accomplished musician and has written and performed scores for various film/video projects.

When he’s not working, you’ll find him brewing his own beer, designing a video game or napping with his dog. 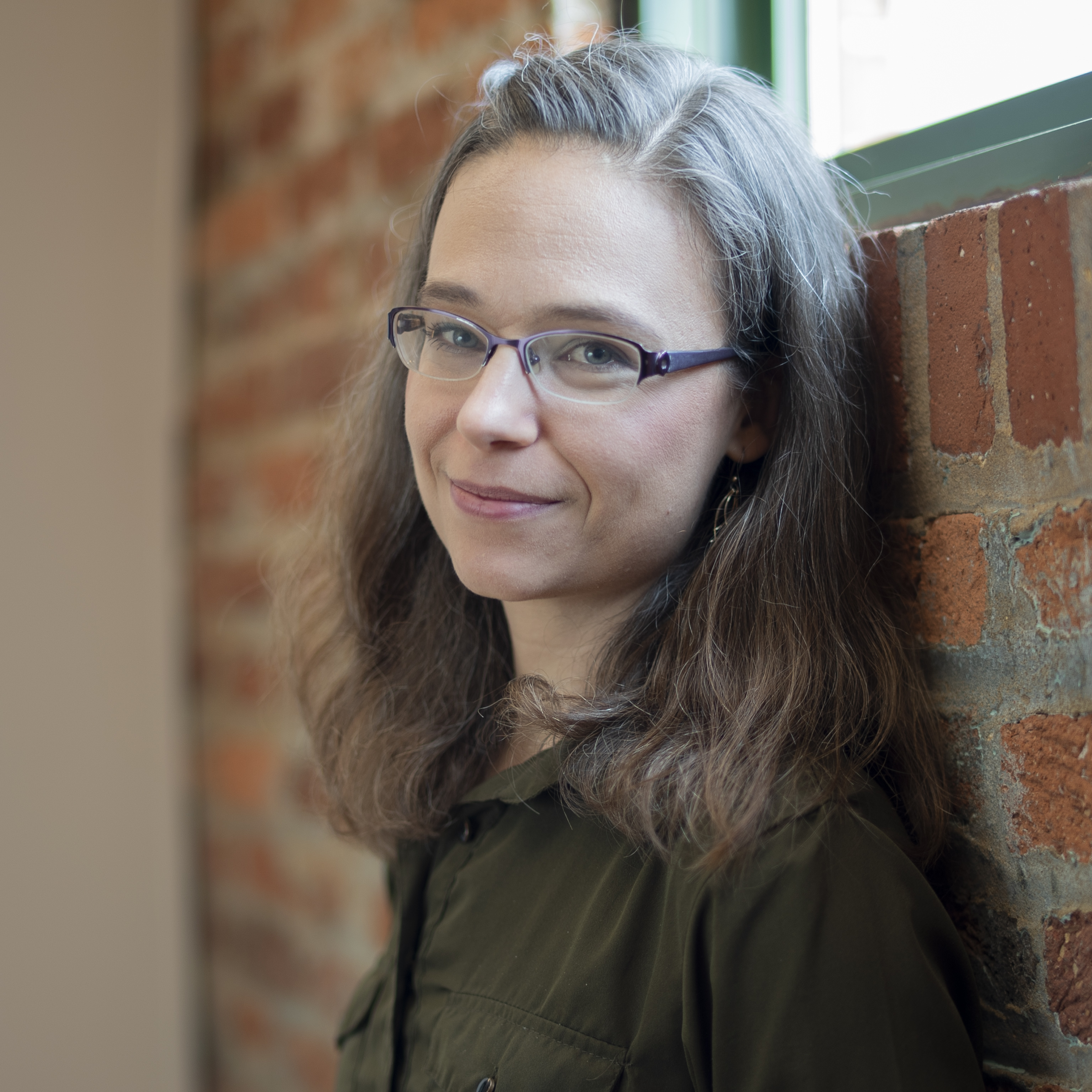 Since earning her Bachelor’s Degree in Film and Video at Stevenson University, Robin has worked nonstop as an editor, videographer, writer, and script supervisor.  She worked for the School of Creative and Performing Arts (SOCAPA) for five consecutive summers, and produced her first independent short film, The Stranger, in 2010.  Most recently, she self-published her first book, Resistance Rising: A Genre Wars Novel.

When she’s not working, you’ll find her writing, working on her next cosplay, or grabbing a coffee at the local café. 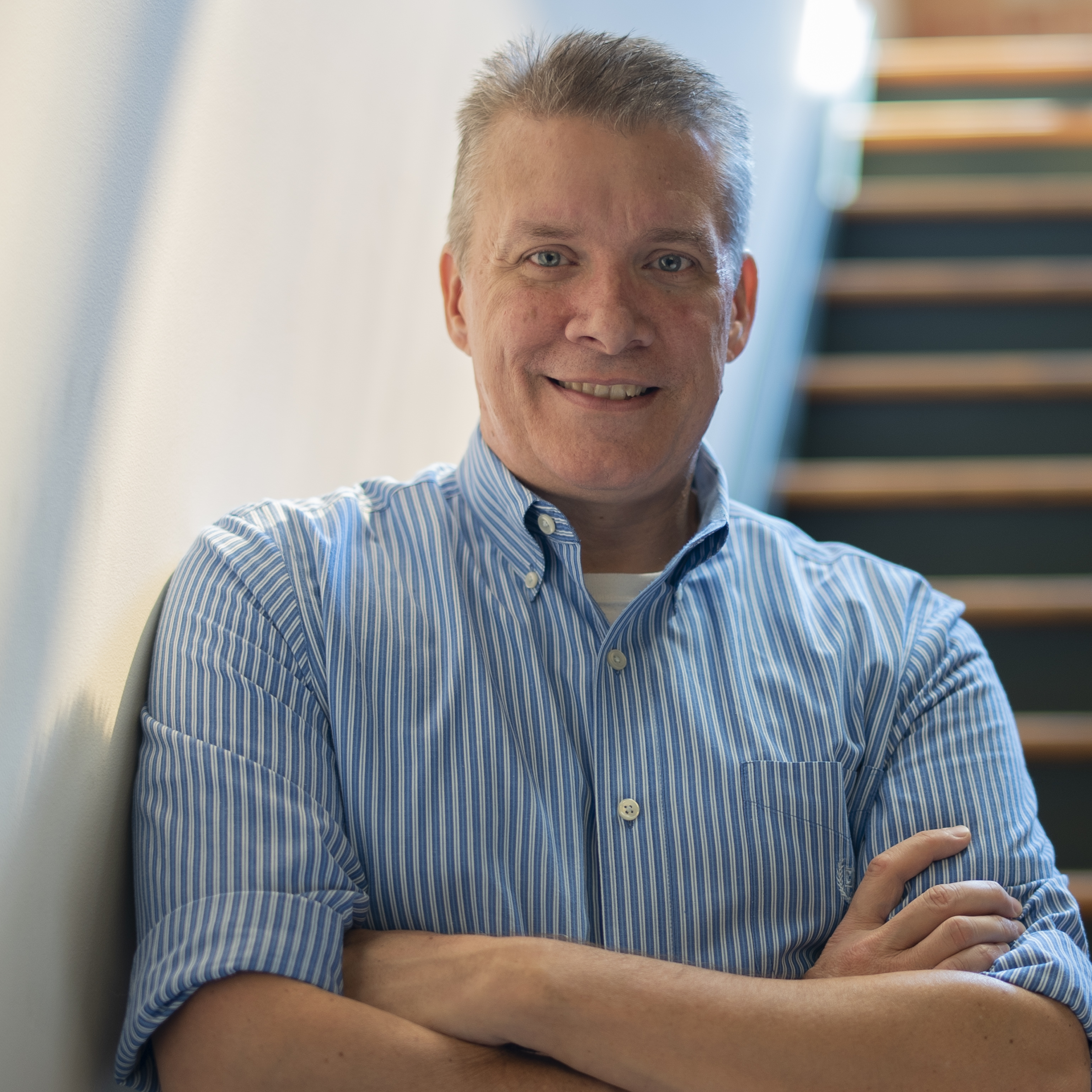 Typically working in the background but always at the front of DUO’s success, Dave leverages 20+ years of experience in the information technology industry as he provides key technical skills required in the digital age of media production. His focus is on the media development platforms and the optimization of deliverables for the desired distribution platform. With his background in people and operations management, he is also pivotal in the business aspects of DUO, including marketing, business development and general operations.

When he’s not working, you can find him spending time with his family or planning an event to help others in Africa, Mexico and elsewhere.