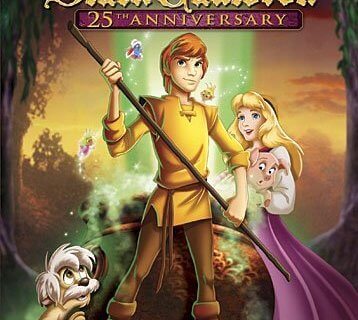 The Black Cauldron: Remakes & Reboots We Actually Want To See (4) 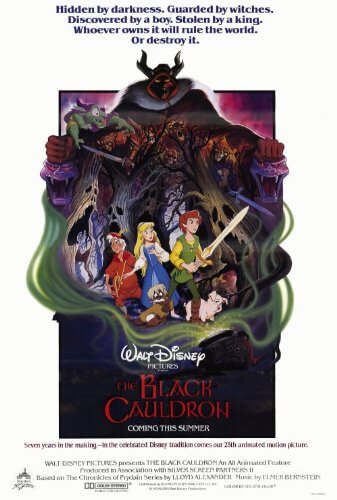 Whether we asked for them or not, Disney is cranking out live-action versions of their animated classics.  Cinderella, Beauty and the Beast, and Maleficent, all of which were financially successful films upon their initial release, heralded as triumphs both then and now.  The Jungle Book, however, is something of an exception.  With Jon Favreau at the helm, the team took risks with the source material and seriously raised the bar for Visual Effects (even managed to snag an Academy Award for it).  With these examples, we would love to see Disney continue to take more risks by adapting films from a similar era and style of animation; movies that were not as popular and could do with an update for a modern audience.

The Black Cauldron, for instance, was NOT a success in its time and made during a darker period in the studio’s history.  Released in 1985, Black Cauldron landed between The Fox and the Hound (1981, grossed $39.9 million) and The Great Mouse Detective (1986, grossed around $50 million worldwide against a budget of $14 million during its initial release).  According to Wikipedia, however, The Black Cauldron‘s budget (around $44 million) “made it the most expensive animated film ever made at the time.”

“The film grossed $21.3 million domestically.  It … put the future of the animation department in jeopardy. It was so poorly received that it was not distributed as a home video release for more than a decade after its theatrical run.”

Still, it remains an unknown to many, while also being a beloved film to many.  With the right creative team behind it, the utilization of modern film techniques, we think a remake of The Black Cauldron could be rejuvenated into a rollicking adventure for a whole new generation.

<<Previous: Out of the Black Hills | Next: Client Spotlight: MCS >>