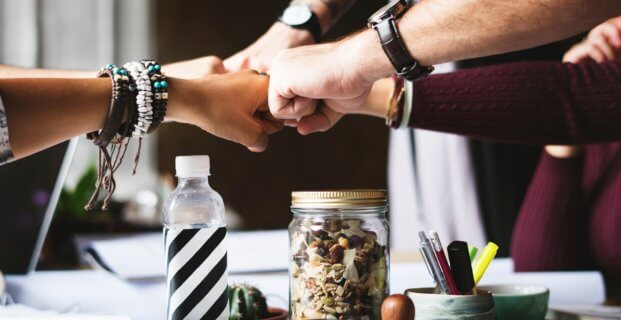 Frederick County: A Great Place To Do Business

One of DUO’s offices has been based in Frederick, MD since 2015 and while we love it here, it’s a city that still gets written off far too frequently.  It’s not too surprising, given that it’s just beyond a stone’s throw from two major metropoles in the area (Baltimore and Washington, DC). After attending a local Frederick Chamber of Commerce Event titled, Frederick County: A Great Place To Do Business!, we wanted to share some facts and stats about the area, and why the title is entirely accurate.

Frederick added 3,142 Millennials to population in 2017

All in all, Frederick County is, indeed, a thriving location for businesses of all kinds.  We’re certainly happy to be here.