It’s official!  DUO is headed back to the West Chester Film Festival at the end of April.  We can’t wait to hit the road for our third return trip to West Chester, PA.  On our last excursion up there, we were representing Apocalypse Rock.  Take a look at the highlights from our 2016 adventure:

Not only did we have a blast, it was at this festival that we also met Vishwas and got to see his fantastic film, The Visit.  We were also able to work with Vish in the intervening year(s) on our short films – Once Upon A Bedroom and Sophia, both of which garnered awards – and a forthcoming video project for SOLIDWORKS Simulation. 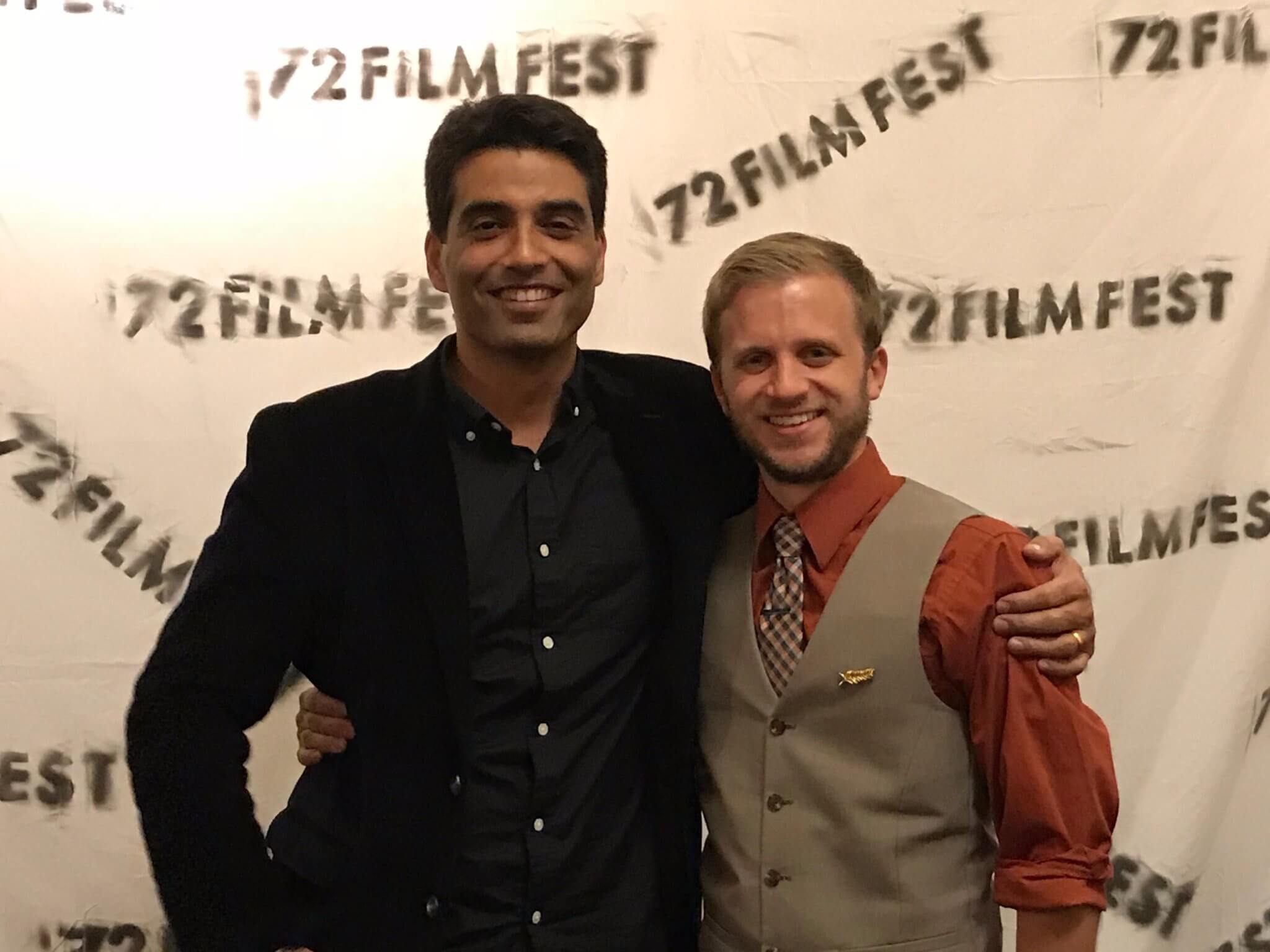 This year, we are so excited to head north and showcase our film Last Friday In April!  This is big; Last Friday is one of the best films in the Star Wipe Films’ collection.  The hero, Denny Murray, even makes a cameo appearance in Apocalypse Rock!  The first day of the West Chester Film Festival also happens to be Arbor Day: the last Friday in April.  No word on nominations yet, but we’re hoping we have a shot at ‘Best Comedy’ and ‘Audience Favorite.’ 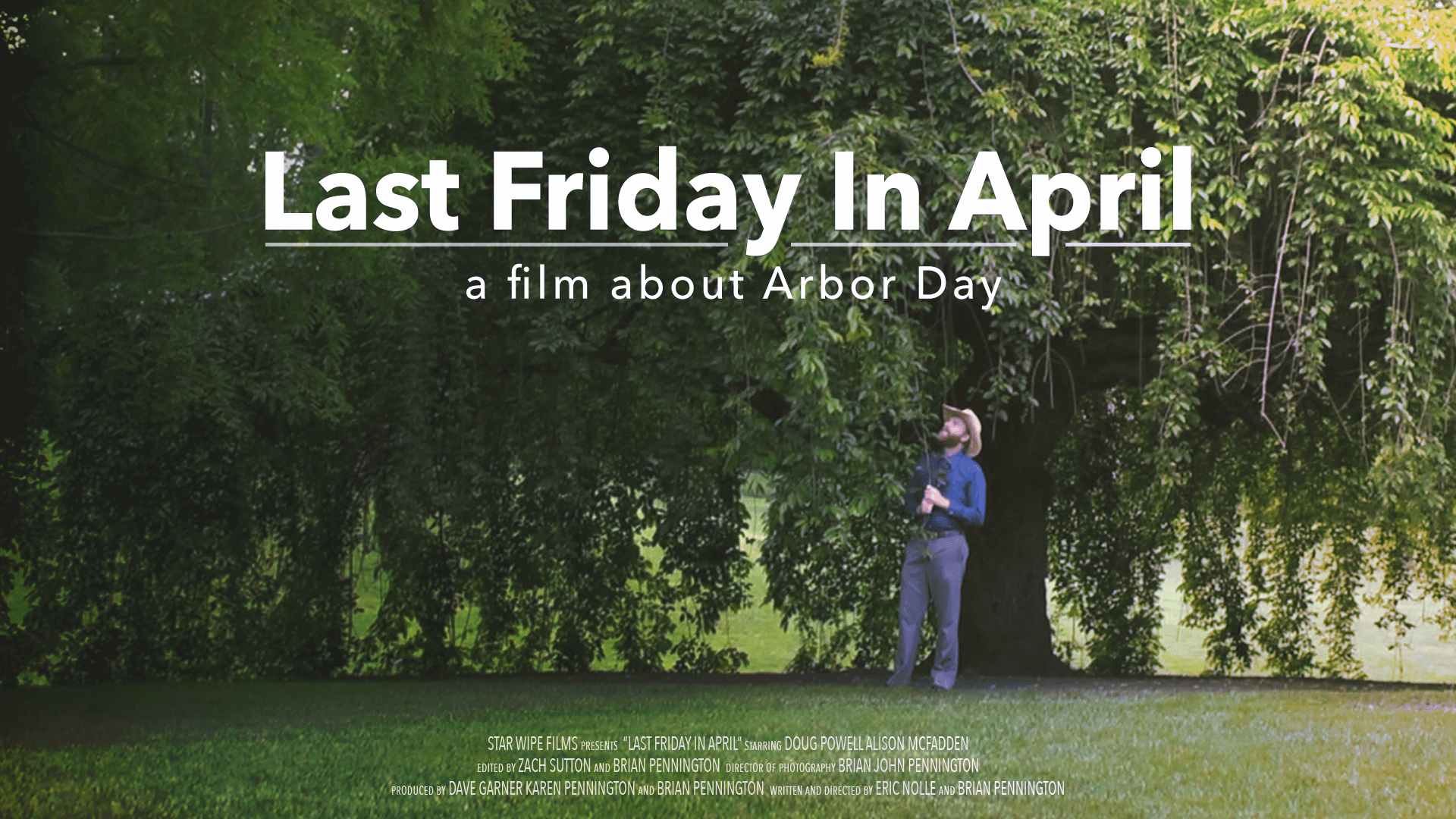 The festival is held in the heart of historic West Chester, and we love getting the chance to spend time there.  As expressed in this article, this historic town is bursting with charm, full of places to shop, eat, and explore.

Numerous boutiques and vintage shops, multiple art galleries, and even a tobacconist and a second-hand bookstore …

Restaurants with fare ranging from the enormous pizzas at Lorenzo and Sons … to gourmand-approved spots such as The Original Spence Café; Teca or Limoncello; and Vudu Lounge at High Street Caffe, with its funky vibe and Cajun and Creole cuisine …

We can’t wait to get back to West Chester to make more memories and make new connections.

<< Previous: Apocalypse Rock at Awesome Con | Next: Frederick County: A Great Place To Do Business >>