Back In The Saddle Again

Among their many talents and specialities, DUO Media has been producing short films by participating in 48 Hour Film Festivals; in particular, the Washington DC 48 and the Baltimore 48 Hour Film Projects under their subsidiary company, Star Wipe Films since 2003 in Atlanta, GA.  They have accumulated quite the collection of films, with a reputable stack of awards under their belt, including Best Film for Welcome to the Neighborhood, three for Best Cinematography, two for Best Editing, two for Best Special Effects, and two for Audience Favorite.  When Welcome to the Neighborhood won best film in the 2012 Baltimore 48, the team went on to screen at the Cannes Film Festival in 2013.

The way DUO sees it, a 48 Hour Project are a great exercise in active participation in the filmmaking craft, while also being forced to create over a specific weekend, in a very condensed time frame, and to actually finish the project, once started.  It demands resourcefulness and improvisation, as well as the implicitness of thinking ahead.  There is a built-in showcase for your work, through which there is always audience feedback and the opportunity for prizes and awards to the networking before and after the screenings.   When the Baltimore 48 instated a “Best Of The Fest” Screening as part of their award-giving ceremony, Star Wipe’s films have never failed to make the cut.  In 2013, however, Brian Pennington announced that it would be their last time participating in the Baltimore 48; not for lack of enjoyment, necessarily, but because they were turning their attention to other things, especially their independent short film Apocalypse Rock, for which they needed to devote all their time and resources. That said, after a swift production phase of “ARock,” a successful IndieGogo “Finishing Funds” Campaign and premiere, the film was sent off to multiple festivals and competitions.  In the interim and new phase of waiting for results, it happened to be time, once again, for the Baltimore 48 and the team realized that they did miss it.  There is a draw to produce a project on your own terms—to just “get out there and do it”—but there is also a uniqueness to the 48 that facilitates content to be generated in such a way that doesn’t happen under any other circumstances.  So, in a last-minute decision, they rallied a team together—though a much smaller team than in previous years—and tossed their hat back into the ring.

The contest works by providing competitors with specific criteria that must be worked into the film: a prop, a character and a line of dialogue.  Each team must also select their genre by drawing it at random.  This year’s criteria was:

Prop: A roll of tape
Character: Q. Treller, a secret society member
Line: “Sometimes the best answer is no answer.”

Star Wipe Films drew Thriller/Suspense as  their genre.  The team quickly drew up a working script between Friday night and Saturday morning, with the knowledge that they would possibly be working with only one actress, Jenna Hellmuth, who is also a stunt actress then launched into production Saturday afternoon. 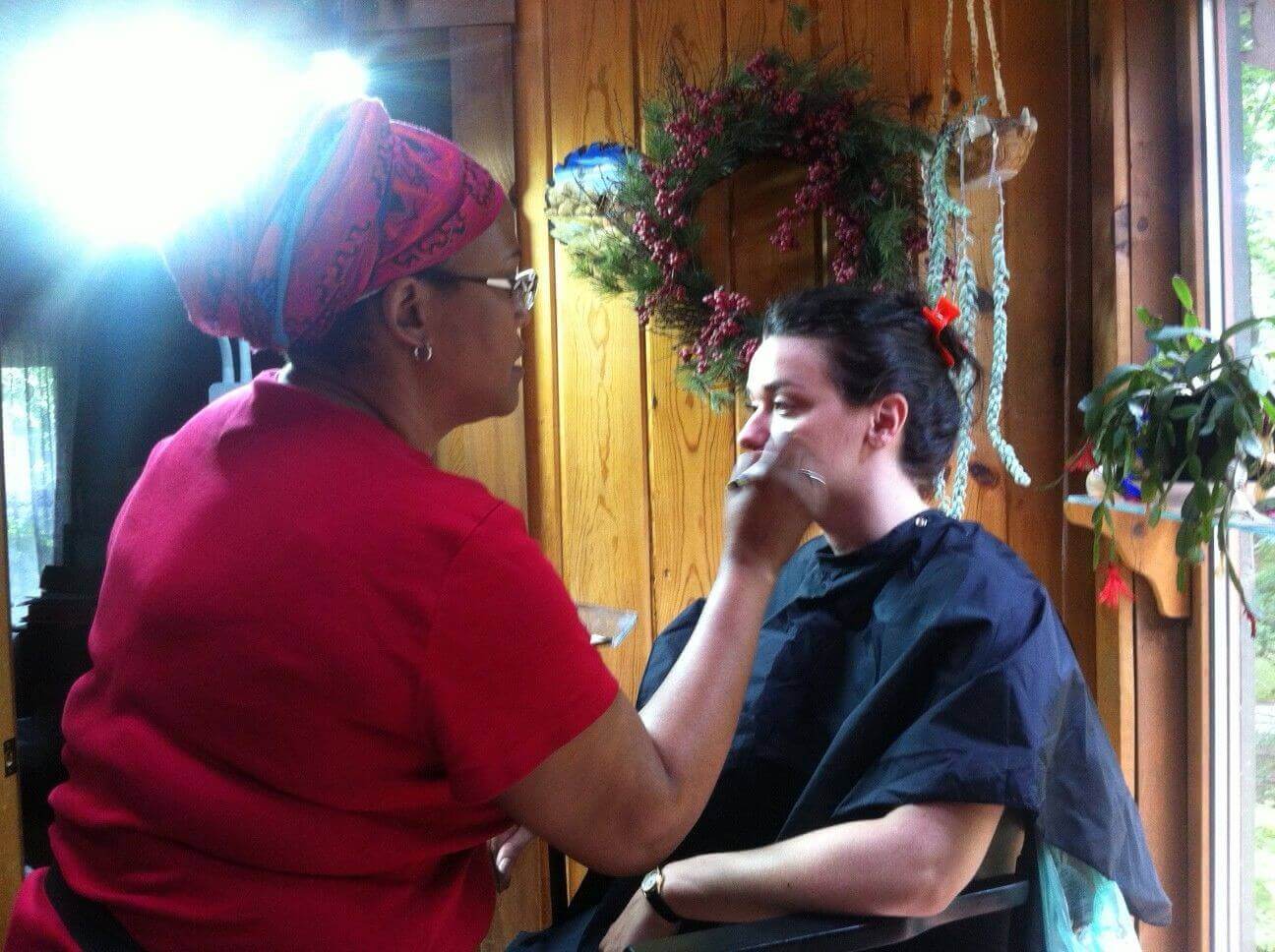 The resulting film, simply titled “Q,” earned Star Wipe Films two more awards for their collection: Best Sound Design and Best Directing, marking their second win in the latter category.  As in previous years, the experience was a good one and it’s entirely likely that Star Wipe Films will participate next year.  As Karen says, “it depends on…life,” but the desire to continue participating in the future has definitely been reinstated. 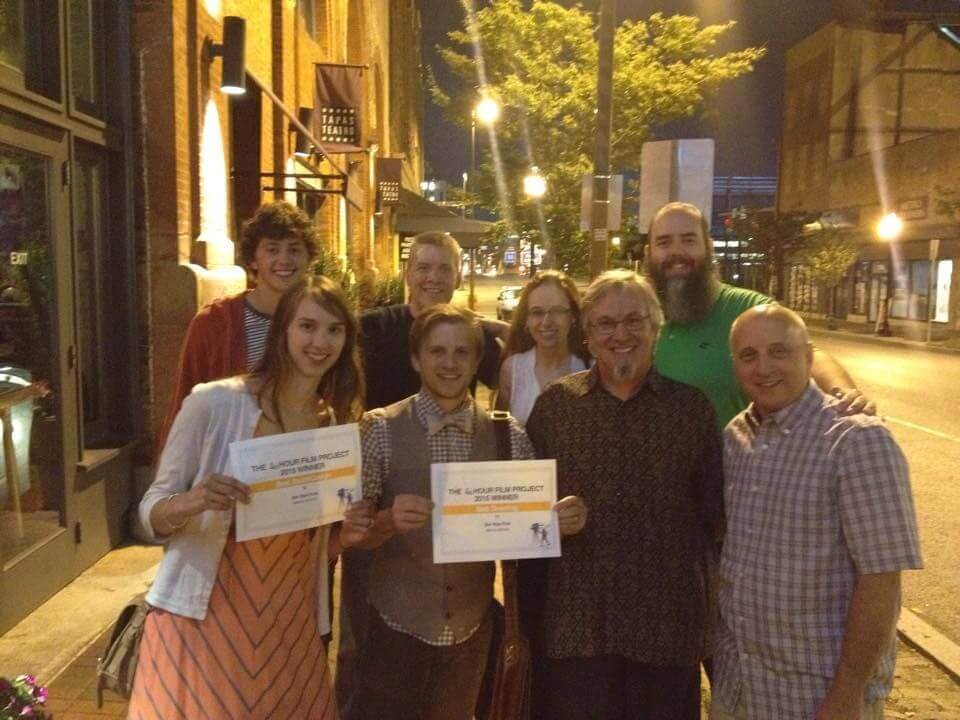