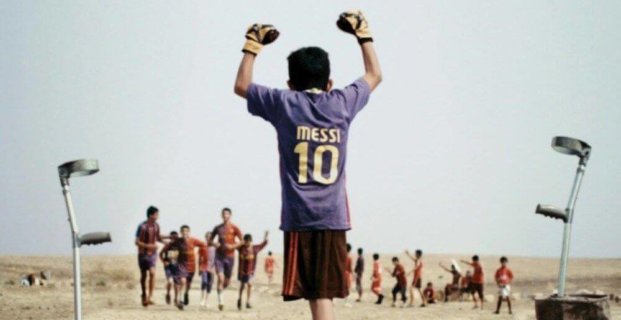 Posted by Karen Pennington on May 19, 2015 in Awards, Blog, Film Festivals | 0 comments

Recently, a small team from Star Wipe Films (the indie filmmaking side of DUO), attended the West Chester Short Film Festival in West Chester, Pennsylvania to attend the screening of our short film, Distilled, as well as to take part in a great little festival.

The festival organizers and volunteers were lovely, hard-working folks and the audiences received all of the films very warmly.

We really enjoyed many of the films shown and so I wanted to highlight a few of those, so that maybe you can check them out yourself!

First up is Bis Gleich (Til Then). This film was so heartwarming, it was no surprise that it won the People’s Choice A

ward.  When so many independent films star actors in their 20s and 30s (ourselves included), it’s refreshing to see two superb older actors.

Here’s the write-up that made me want to see it in the first place.

Albert and Marta, both in their late 70s, live across the street from one another in a bustling section of Berlin’s Mitte.
Every day, the two neighbors meet – each in their perspective windows – at nine am to watch the world unfold below them.
One morning, the clock strikes nine but there is no sign of Albert.

Tapping into a well of courage, Marta crosses social and personal boundaries and makes a trip to the other side of the street.
What she finds there, unleashes a youthful energy within herself. With this newfound strength, she comforts and surprises her dear neighbor and friend.

Next is Snow Boat.

This film was a really great submission from some students at Savannah College of Art and Design. It’s an animation and a silent film with a bittersweet flavor to it. We were fortunate enough to have it in our screening group so we got to watch it twice during the weekend. We also got to hang out with one of the filmmakers who had traveled from Austin, Texas to come to the screening.

Our third highlighted film is a comedy called Somos Amigos (We Are Friends.) This was another film in our screening group, about the difficulties of having friendships in a workplace. The actors had great comedic timing which made this film enjoyable both times we watched it. Here’s the trailer but I think the film is best summed up in the first line of its plot outline. “What would you do if you had to fire your best friend?”

Baghdad Messi is a bittersweet vignette about a boy living just outside Baghdad who even though he is missing a leg, just wants to watch and play football (soccer), and be just like his favorite player, Messi. What I loved about this short film was watching the close relationship between the boy and his father. So many times we see fathers and sons at odds with one another but this father and son have such a sweet relationship in a very rough part of the world. The entire cast did a fantastic job, but the 10 year old boy who starred in the film was especially remarkable.

Finally, I want to tell you about The Voorman Problem. This short film delighted the audience with its humor and very original story. It’s no wonder it was nominated for an Oscar for Best Live Action Short, especially with the talents of both Martin Freeman and Tom Hollander. I don’t think the trailer quite does it justice, but check it out nonetheless.

The festival screened so many wonderful films, we felt very fortunate to be a part of it. Although you cannot currently view our film Distilled online, you can watch some of our other short films right here: https://starwipefilms.com/films/