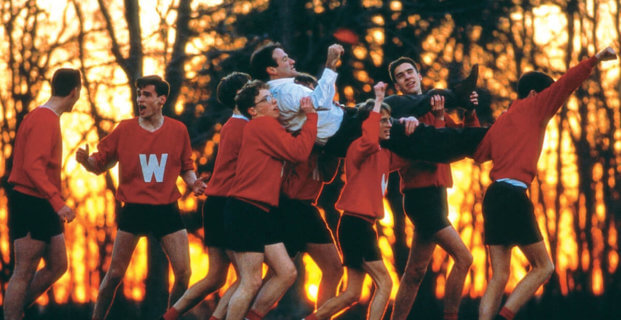 Based in the Mid-Atlantic region of the United States, DUO is surrounded by parks, trees, and scenic landscapes.  Sometimes we take our naturalistic backdrop for granted.  We don’t often get the chance to produce videos with grand exteriors, but when we can, we do. However, Fall is one of the most difficult times of year to capture on screen.  In the Northeast – and here in the Mid-Atlantic – it changes every year, depending on the weather; specifically the light and temperature.  Sometimes, the vibrant hues appear in the trees as early as September and extend all the way through to late November.  Other years, the leaves stay green until mid-October, change overnight, last a couple of weeks and are already turning brown and falling just after Halloween.

How does this affect production?  Like any and all types of weather, it means bowing to the whims and mercy of mother nature.  If your film takes place entirely during the fall months, then you must schedule your production accordingly, and cram in as much filming time while the season visually peaks.

But: is it worth it?  That really depends on your project, but the benefits are abundant.  The added pop of color in wide exteriors adds depth and vibrance to any shot, regardless of whether it’s overcast or sunny.  The tonal, atmospheric impression still gets made.  It’s unmistakable, even if the setting isn’t overly emphasized.

Autumn is the transitional time of year and thus can serve as an effective symbol for change in the narrative.  Take, for example, The Lord of the Rings Trilogy.  The city of Rivendell is portrayed as being in a state of perpetual autumn.  The Elves, as a whole, are facing the inevitable fact that their time on Middle-Earth is ending.  They will soon all be bound for the Grey Havens.

Furthermore, Middle-Earth itself is shifting into the new Age of Men (should Sauron be defeated).  It’s a subtle aspect of the film’s production – crushed, dried leaves on the floors, the trees both green and gold, the amber hues of light – and makes the place most noticeably feel magical, but it also provides an emphasis to the bigger story. 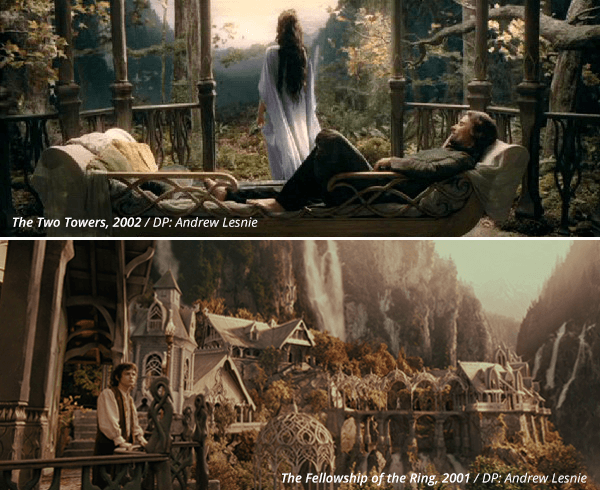 In Gary Ross’ Seabiscuit, the use of color and autumnal setting gives the film the feel of a faded photograph.

The titular characters of When Harry Met Sally go through many seasons as friends, and, as such, we see them through many autumns.  They go through changes in their friendship while experiencing many separate, romantic relationships.  We get to watch them change and grow as people, both together and apart and those evolutions, the shifting of their relationship over the years is demonstrated through the backdrop of the seasons.  Shot on location in New York, they were able to take advantage of the season beautifully. 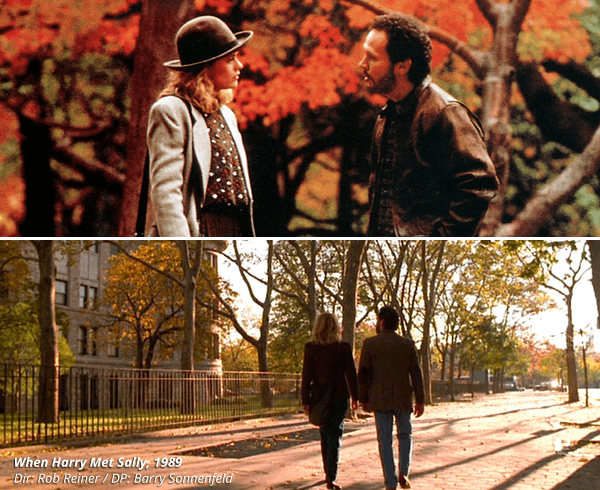 Dead Poets Society features a great autumnal landscape, which is indicative of the atmosphere; specifically, the boarding school and themes of academia and education that take place over the course of the story. 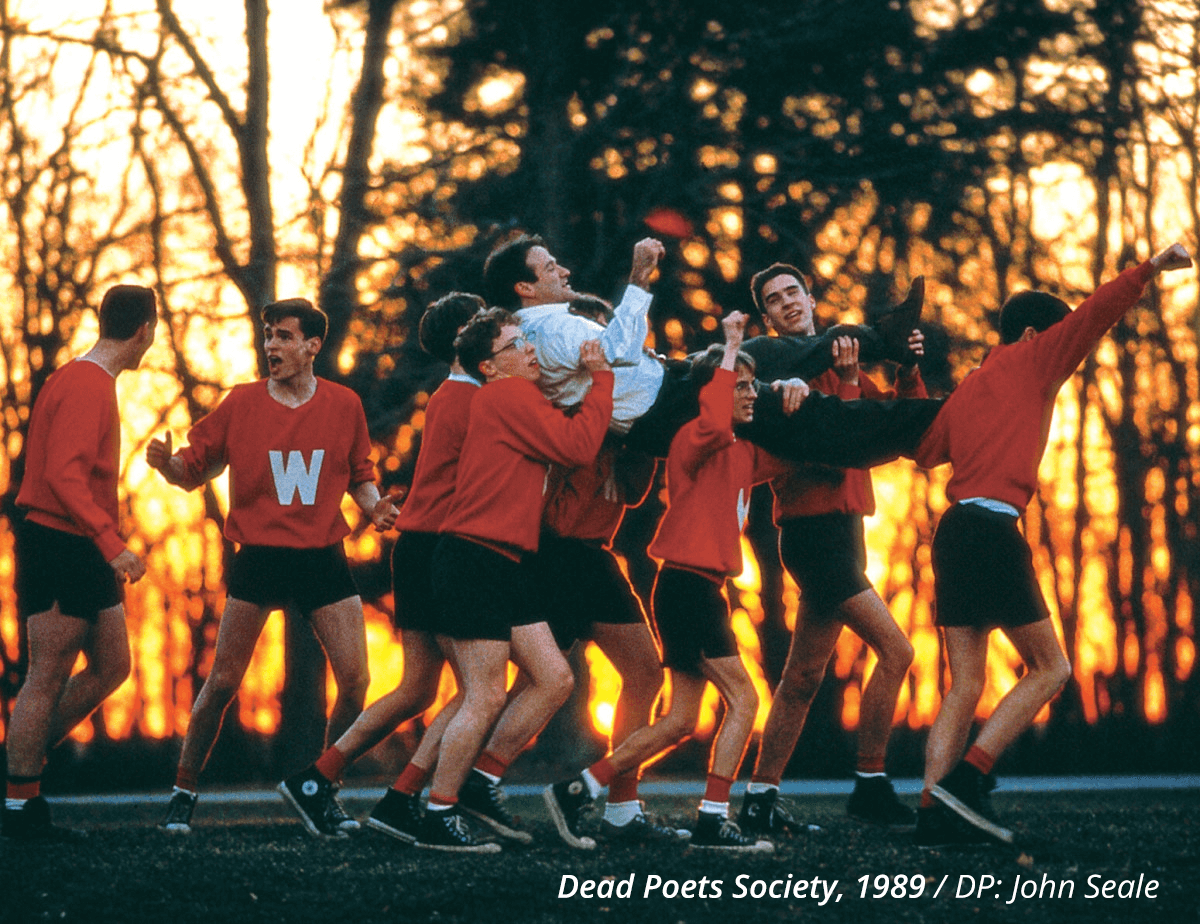 So, all of that said, what are some of the best films to watch this time of year?  Here are some of our favorites (including those cited above):