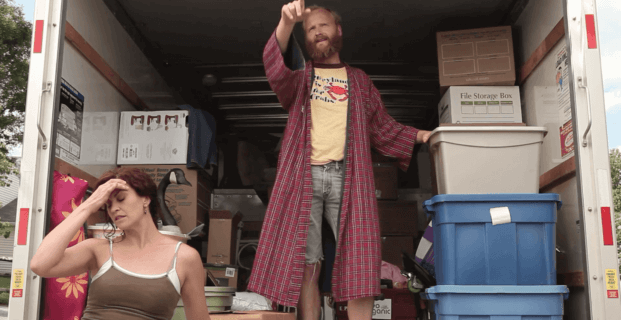 DUO Film to Screen at the Cannes International Film Fest

So, it seems like we are blowing the DUO horn a lot lately, but hey, we’re screening at the Cannes International Film Fest!  Here is the press release:

Washington, DC (April 23, 2013) | “Welcome to the Neighborhood”, the entry by Star Wipe Films representing the city of Baltimore at the Filmapalooza Film Festival in Hollywood, was selected as one of the top 15 films for submission to the Cannes International Film Festival.

“Welcome to the Neighborhood” won several awards at the 2012 Baltimore 48 Hour Film Project including top honors as “Best Film”. With top honors came the opportunity to screen as part of the Filmapalooza Film Fest 2013.  The film received honors at Filmapalooza for “Best Actor” and “Best Use of Character”.  Selected in the top 15 of the 115 city winners at Filmapalooza, the film will represent the 48 Hour Film Project at the Short Film Corner of the Cannes International Film Festival.

Brian Pennington, director of Star Wipe Films, will be attending Cannes. Says Brian, “This is every filmmaker’s dream; to be screened at Cannes and to mingle with filmmakers from around the world.”  “Welcome to the Neighborhood” will be included in the screening of the 48HFP selections on May 22 as part of the Short Film Corner.

“Welcome to the Neighborhood”, was created in only 48 hours by Star Wipe Films, the independent film channel of DUO Media Productions headquartered in Brookeville, Maryland.  Star Wipe Films has participated in ten 48 Hour Film Projects over the last ten years in the cities of Baltimore, D.C., and Atlanta. The team has won many awards over the years for cinematography, directing, writing, acting, costume, graphics, special effects, audience favorite, and runner up for “Best Film”, but this was the first time winning top honors. This film is one of over 4,000 films from 115 cities around the world that competed in 2012.

“Welcome to the Neighborhood” is available for viewing at www.StarWipeFilms.com.

So what is the team working on now? In addition to preparing for the 2013 48HFP for D.C. and Baltimore, they are in pre-production on a new independent short film, “Apocalypse Rock”. Visit www.apocalypserock.com for details, and to follow the production.