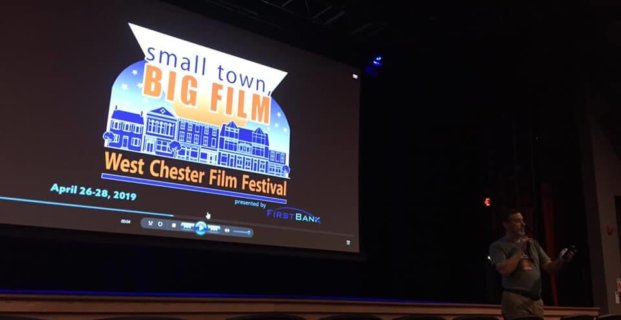 Catch up time!  While we’ve been working hard as usual, we’ve also taken some time to flex our indie film muscles under our Star Wipe Banner.  We produced a sequel to Last Friday In April (a fan-favorite film) just in time for Arbor Day!

Watch that sequel, Another Last Friday In April, below:

We couldn’t be more ecstatic to bring Denny Murray back to the screen and look forward to where his story goes from here.

Over the course of Arbor Day weekend, the Star Wipe team diverged to attend two different film festivals.  At the West Chester Film Fest, Brian, Karen, Jim, and Dave represented the team as we showcased our horror film anthology submission, Legend of Upper Melinda Witch –– twice!  Once as part of the opening night’s programming, and again in the Horror Film Showcase.

At the Awesome Con Film Festival, Robin sat in on the Filmmaker Q&A Panel after our award-winning film Free Climb (from the 2018 72 Film Fest) screened in the sci-fi/action/horror film block. 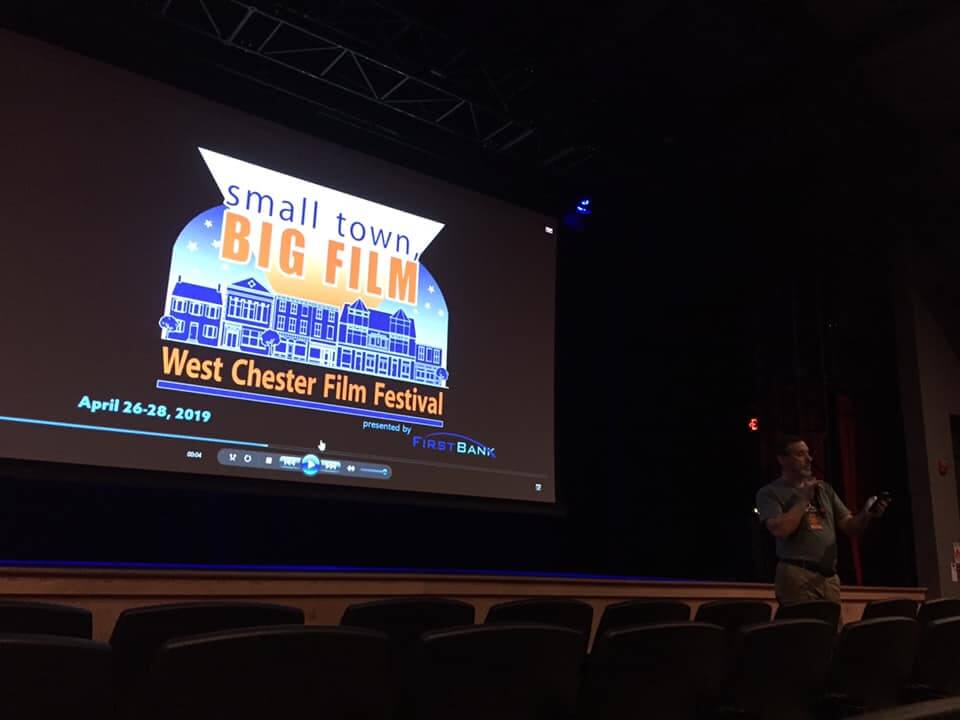 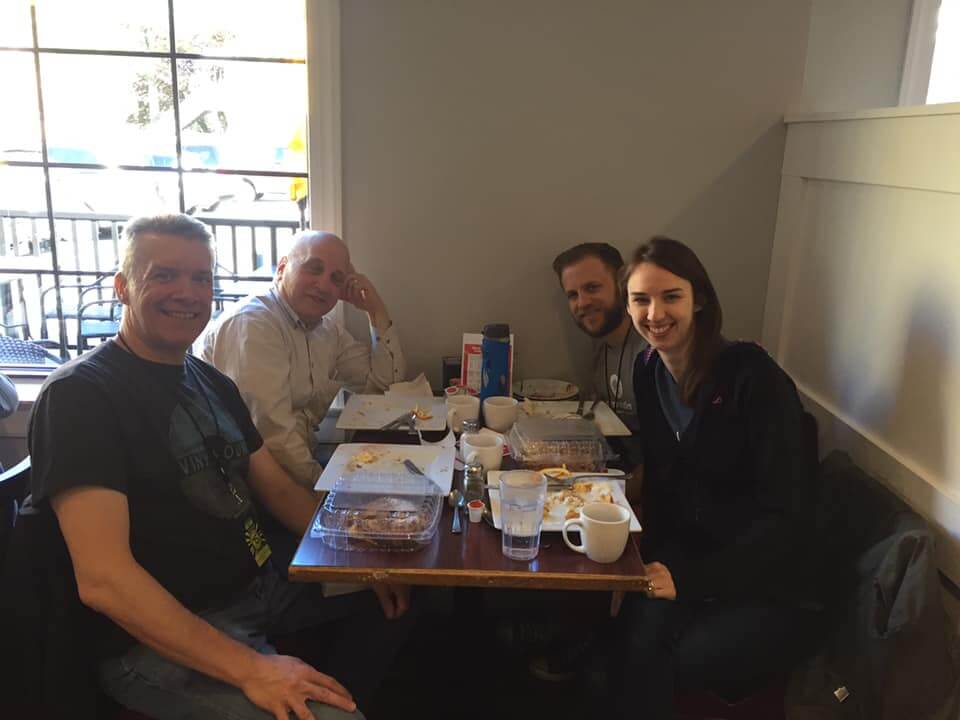 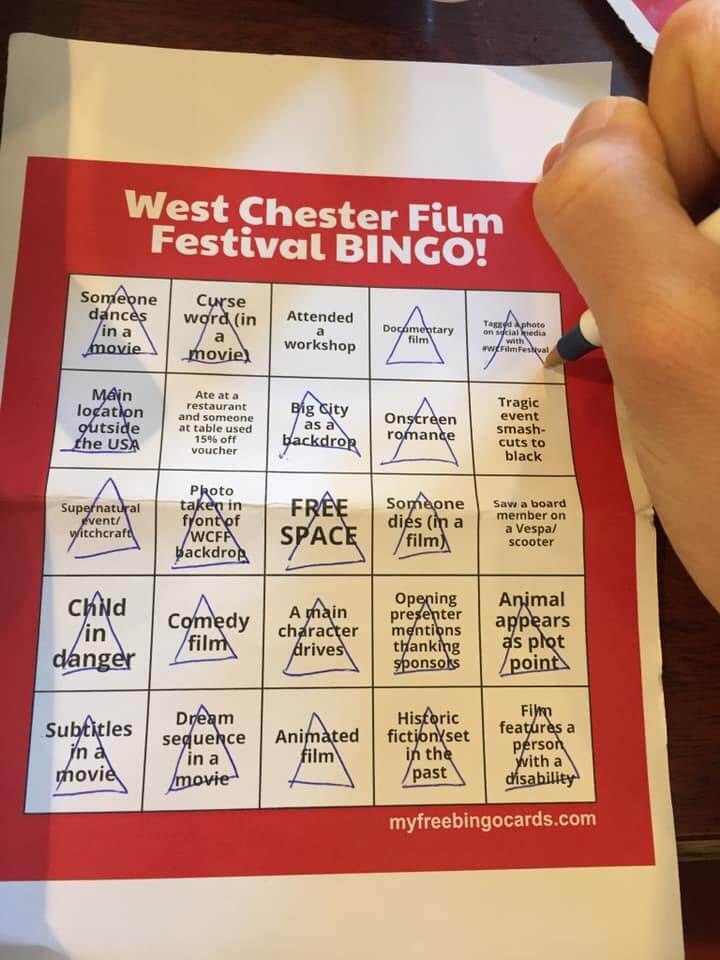 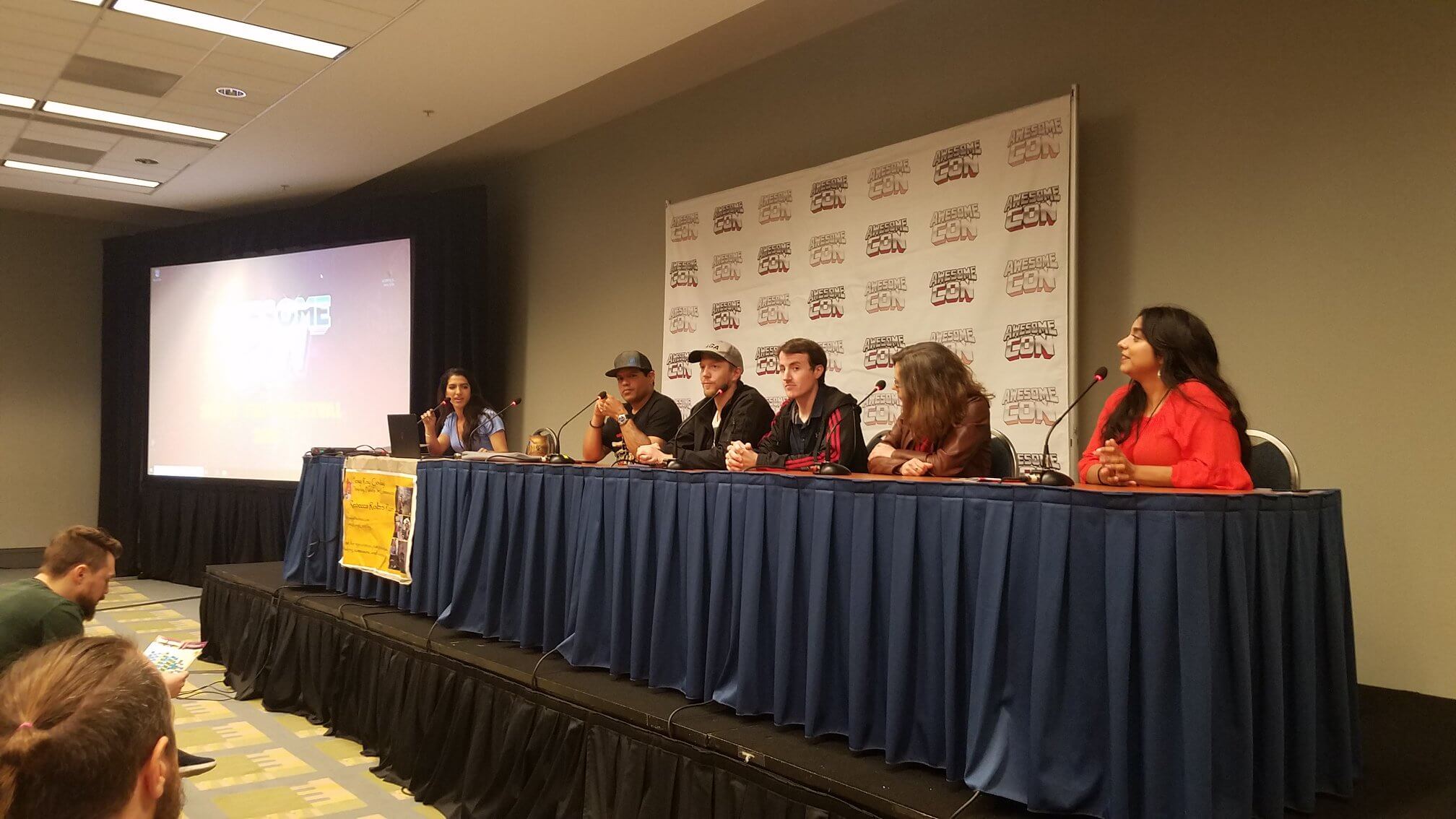 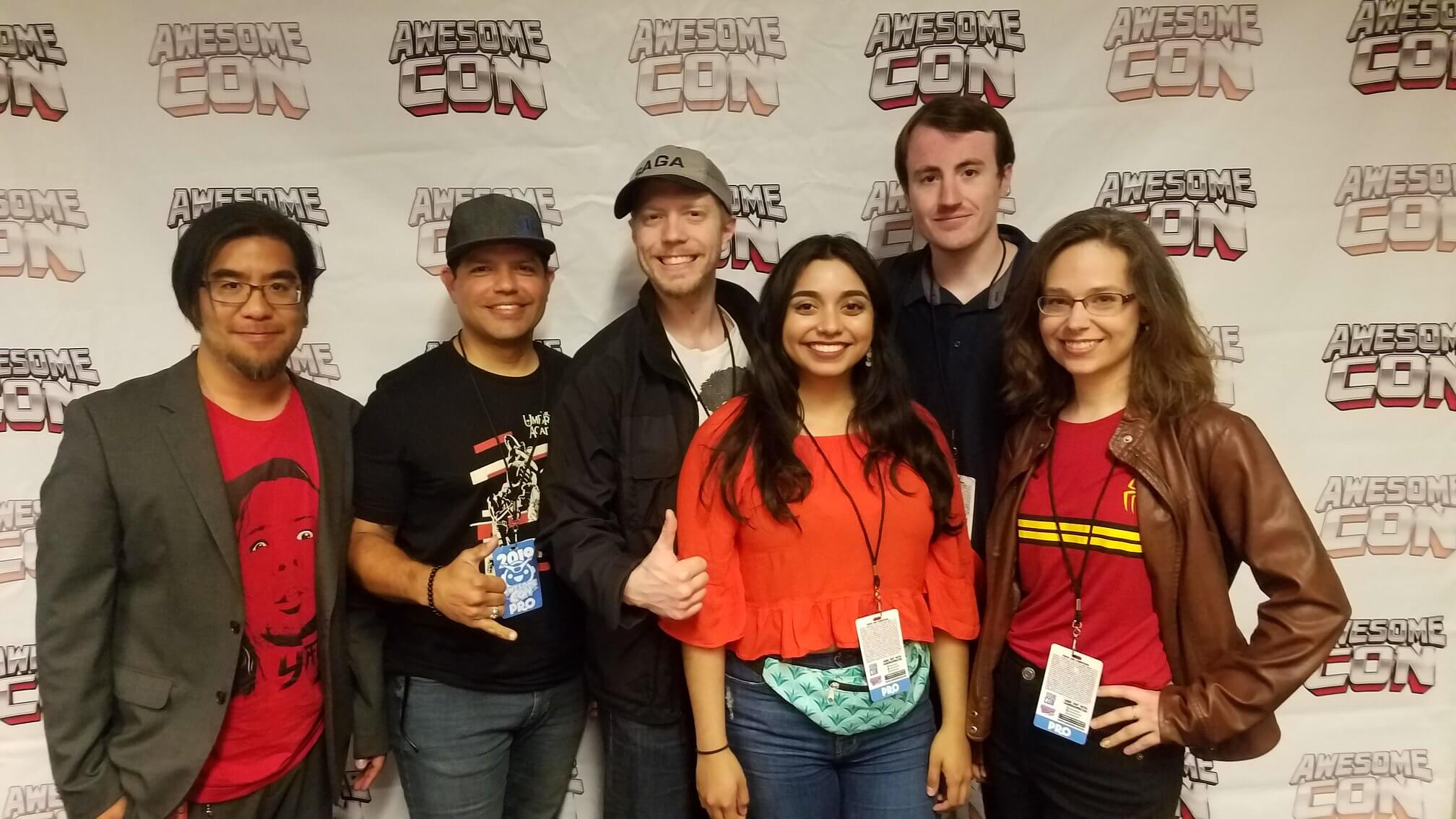 Director Brian Pennington has also produced a special recording of the original song from Legend of Upper Melinda Witch; a 1917-style variation to the haunting melody, composed and performed by Jamie Boyd.  Have a listen below!