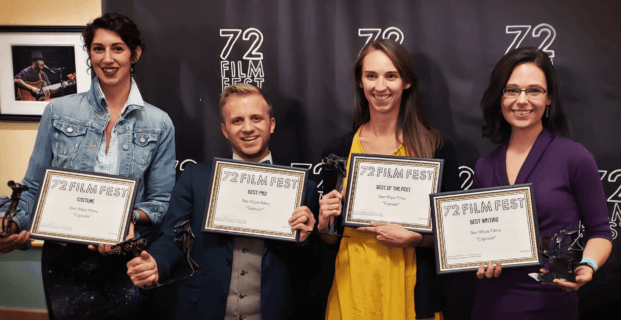 We always enjoy getting to participate in filmmaking festivals under our Star Wipe Films banner – but it’s especially meaningful when we’re able to really pour our heart and soul into a project.  Our latest film, CAPSULE, produced for the Frederick 72 Film Fest, was a feat of enormous vision and ambition.  Our creative director, Brian Pennington, led a determined charge towards making a film set aboard a spaceship.  Our team designed and built a spaceship pod and created a full space suit costume all from scratch.   Star Wipe is hardly new to film races – we’ve been at it for roughly sixteen years – but this endeavor really marked several firsts for us.

The production side was an immense undertaking in and of itself , but we also pushed ourselves thematically; delving into the themes of sacrifice and transcendence.  Overall, we couldn’t be happier with the film.  We knew we’d outdone ourselves and our sense of personal achievement was very much intact.  When it came time for the 72 Fest Awards this past Saturday, we were overwhelmed by the recognition we received.  We were nominated in every category for which we were eligible and took home four awards in total: Best Costume, Best Writing, Best Professional Film, and Best of the Fest.

We are truly honored to accept these awards – to be recognized for how much work and effort we invested into this project – and we are already looking forward to next year. 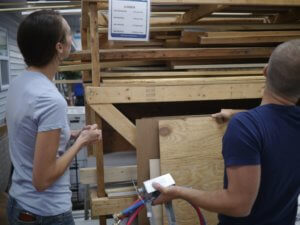 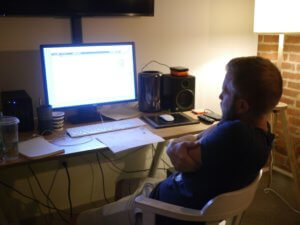 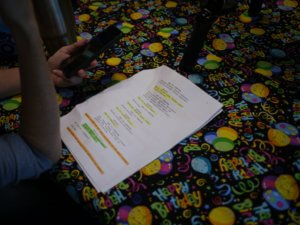 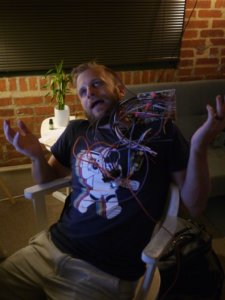 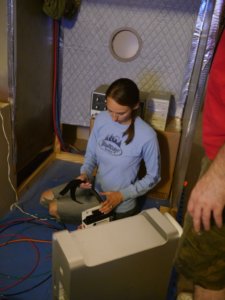 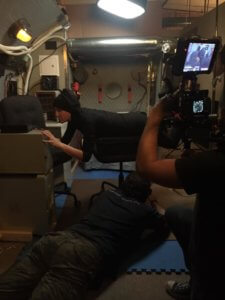 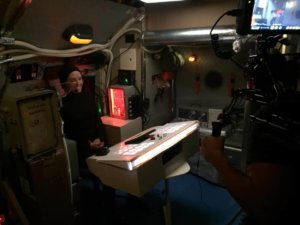 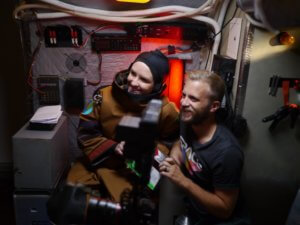 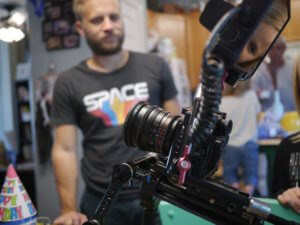 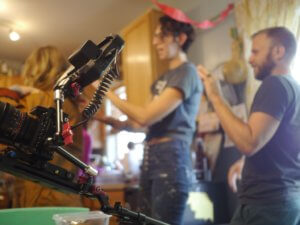 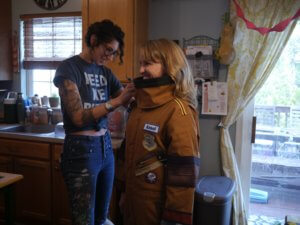 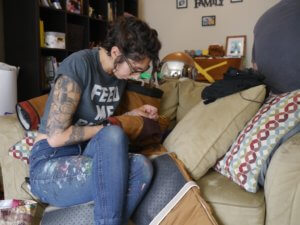 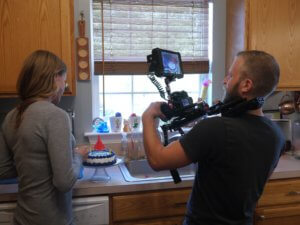 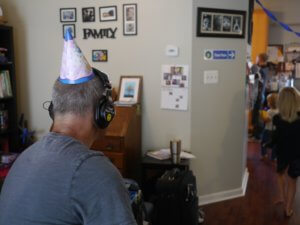 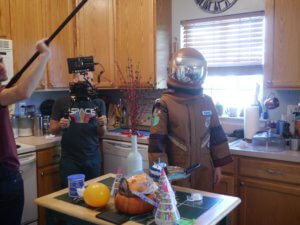 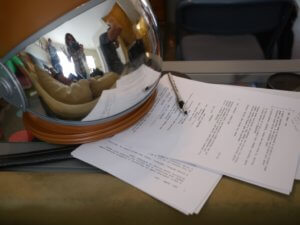 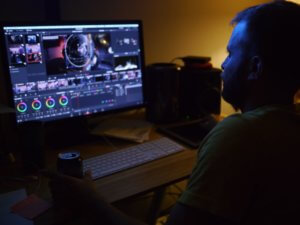 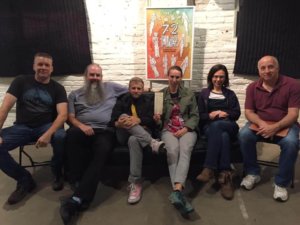 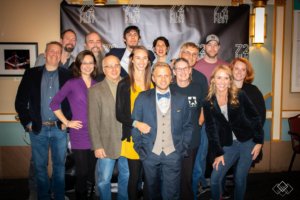 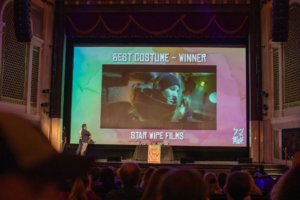 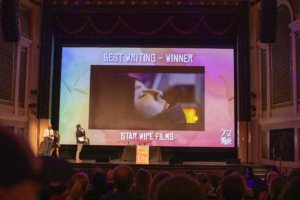 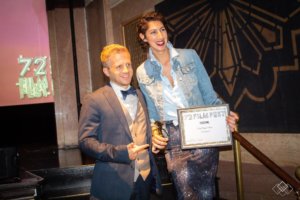 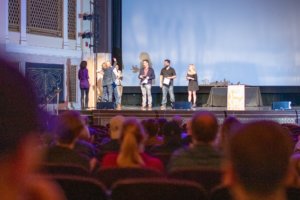 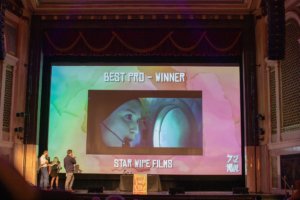 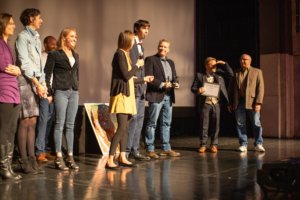 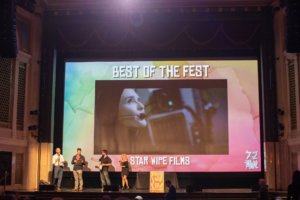 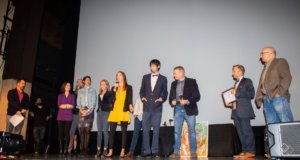