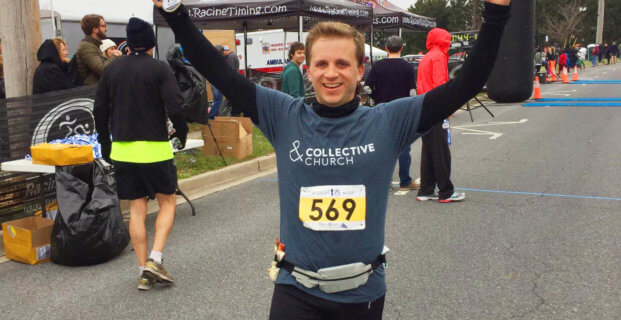 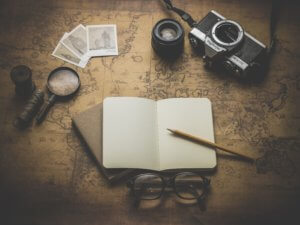 What’s DUO up to these days?  Well, as we delve into the thick of summer, we are gearing up for one of our busiest seasons yet, going strong in July, all the way through October.

Here are a few of the highlights:

First, we travel to Dallas, TX, up to Manchester, CT, and West Chester, PA for a series of videos for our clients, MCS and ECS.  Then, in August, we’ll be teaming up with the Maryland Parks Department again for a second series of videos (check out our first series here!).  We’ll be on location at Wheaton Regional Park, which is especially meaningful for us, since a few of us remember playing there as kids! 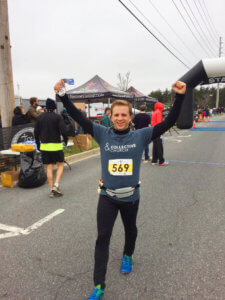 As part of our core value Give Back, we’ve recently connected with a church plant here in our town of Frederick, MD: Collective Church.  Collective is a Non-Denominational Christian Church set to launch September 17th, 2017 in Downtown Frederick:

Brian represented Collective at the Racine MultiSports marathon back in March 2016 (pictured) and, since then, Collective reached out to DUO about filming a preliminary Service and we are looking forward to it!

A few months back, DUO worked with LeaseAccelerator, a “software application developed specifically for Enterprise Lease Accounting,” recording a seminar series and training videos.  Next month, DUO is set to work with LA again to capture a series of interviews – eight in all — focused on the details of what LeaseAccelerator does and how it works, while others expand on the company’s team and culture of the workplace. 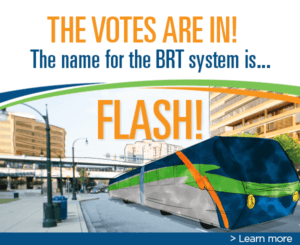 One of our long-standing clients, Clark Concepts, has been working with Bus Rapid Transit (BRT) in Montgomery County, MD, developing and promoting newer, faster methods of mass transit through the DC suburbs; one of the busiest roadways in the country.

This summer/fall DUO will be working on some more animated projects as BRT announces further breakthroughs and advancements!

SOLIDWORKS is keeping us busy, of course, by letting us implement our more cinematic instincts with a new project, about which we cannot say too much yet, but it will involve historical engineers of years past, the “design of smart things,” riffs on familiar advertising techniques, and more Seymour animation! 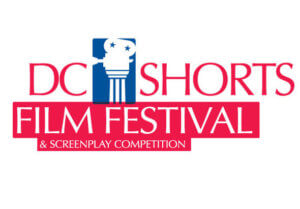 We are especially looking forward to attending the DC Shorts Film Festival this September!

We love being able to participate in local festivals, so we’re super excited our film, Apocalypse Rock, will be part of the screening line up.

We will be sure to post the details as we pin them down!

Speaking of film festivals…we are seriously considering the 72 Fest here in our town of Frederick, MD.  We’ve had our eye on that competition for awhile and we’re all feeling the itch to dive back into a film contest.

We haven’t 100% committed to it yet, but it’s pretty likely!  The Fest doesn’t launch until the first weekend in October, but, if we decide to do it, we’ll announce our decision well beforehand.

The next few months will be a whirlwind, but we’re ready for it.  Stay tuned for updates!