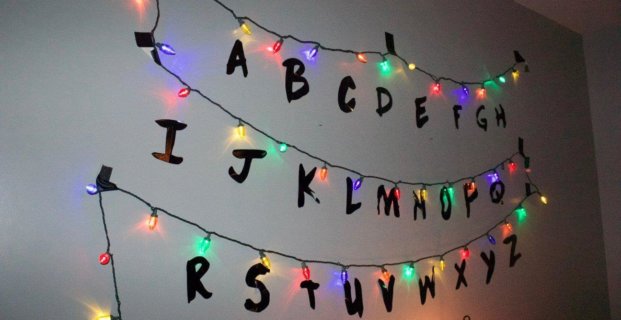 In a myriad of ways, our 2016 really began at the end of March.  That was the tipping point for DUO, that propelled us forward into a year of changes, both big and small.  On March 28th, 2016, I leveled up from a part time player to full time DUO Team Member. 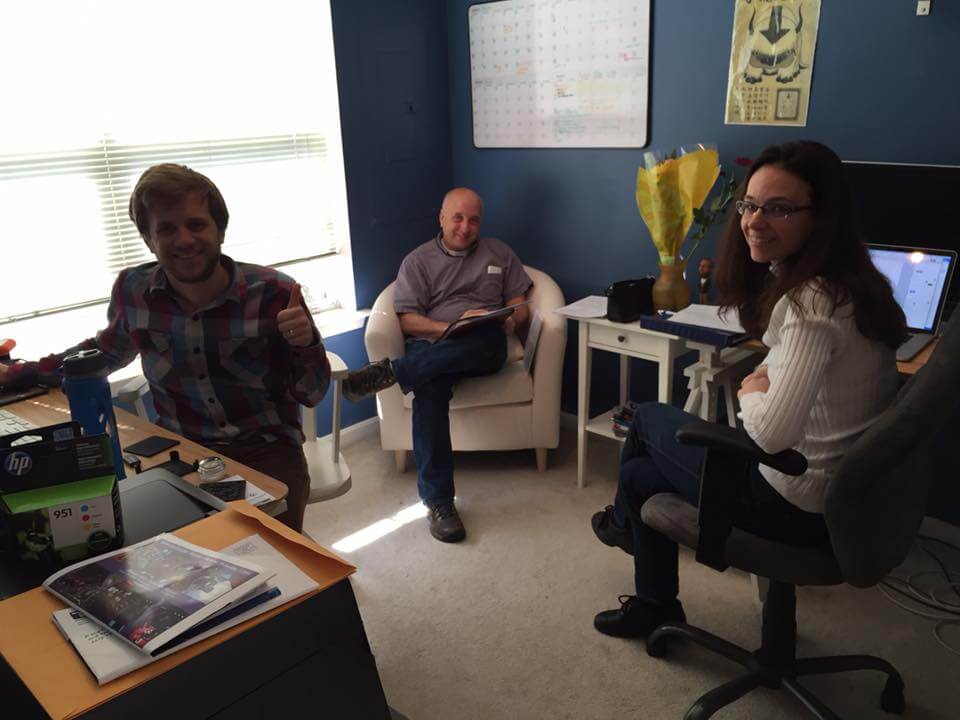 That also happened to be during the final phase of post production on Apocalypse Rock.  I lent my voice to a very—very—small role in the film and was delighted to partake in the journey to the West Chester Film Festival in PA, where Apocalypse Rock was nominated — and won! — Best Comedy (we also nearly won audience favorite too, missing it by only two votes).

The following months included a these highlights:

I studied film briefly at the Takoma Park campus of Montgomery College, many years ago before going on to Stevenson University.  For both academic assignment and personal interest, I attended many screenings at the AFI Silver Theatre.  Perhaps it’s just out of good, ol’ nostalgia, but I always consider it a special occasion to visit that venue, and attending the 48’s “Best Of” screening in May was no exception. 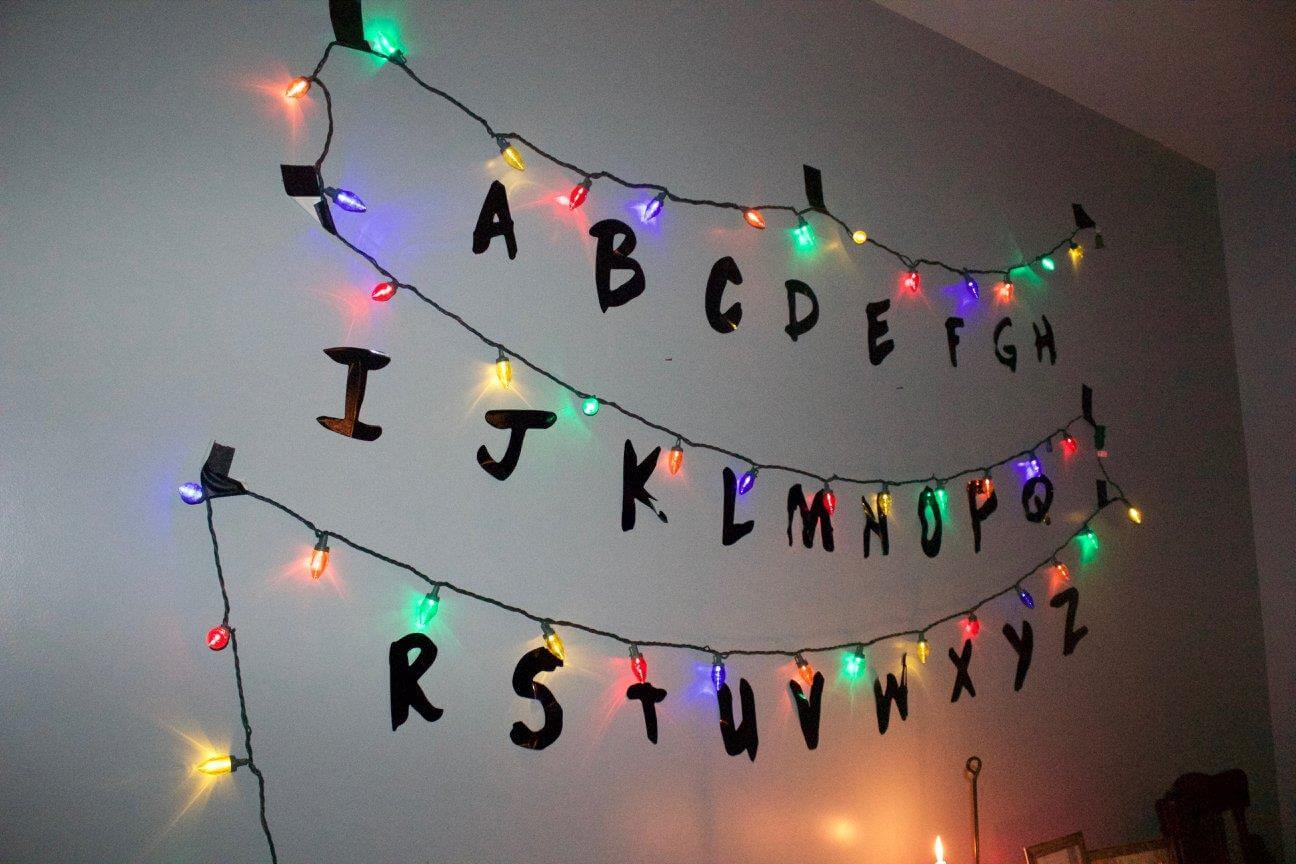 Are you there, Will?

Every October, Brian and Karen throw a spooktacular Halloween bash.  I’ve been attending these parties since 2014 and have won — by guest vote — one of the costume contest prizes each consecutive year.  Being a cosplayer has its advantages.  This year saw a bit of a crossover with our professional lives as we were able to release not one but TWO holiday videos!  Over the summer, Brian uncovered the lost footage from a stop-motion animation project.   He managed to resurrect and edit, ready by the end of October.  In addition to that, The Pennington Clan’s love of movie-making has passed down to the next generation as well.  At a family gathering, four year old Oliver and his cousin [name] coerced Brian into getting out the camera and green screen for a quick, little one-day video shoot.  A few months later, after lots of editing, another Halloween special was born!  It was great fun to premiere both of these shorts on Halloween…though there was an early pre-screening at the Pennington annual Halloween party, which took on a bit of a “Stranger Things” theme this year.

We traded costumes for formal wear for the TIVA-DC Peer Awards Banquet, which is always a highlight of our year.  DUO began attending the Peer Awards back in 2010, when we took home our first Gold Peer for the Mpambara-Cox Foundation Promo, and we’ve won at least one Gold Award every year since.  In 2016, we earned a Gold, two Silvers and a Bronze, plus a Special Recognition to Jim Pennington with the Distinguished Service Award.  It’s a great opportunity each year to dress up for a night on the town and catch up with our fellow media makers in our area, who we do not get to see often enough.

We concluded the year with a final video for SOLIDWORKS, starring Floyd and new character Becca, teaming up to convince their new CEO of the benefits of SOLIDWORKS World.  The SOLIDWORKS World promos are my favorite projects.  While I was still part-time, one of the first big projects I worked on for DUO was SOLIDWORKS World: Game of CAD, which remains one of my favorites to this day.  By bookending the year with SOLIDWORKS projects, I realized that some of that appreciation stems from a kind of kinship with the Floyd character; the invention of the character took place almost simultaneously with my inclusion onto DUO’s team.  Floyd continues to appear in our videos for SOLIDWORKS — actor Kevin Brennan even made an appearance at SOLIDWORKS World 2017 this year! — and will continue to do so moving forward.  It was a heck of a way to start off my time working here, and definitely enticed me to want to hop on board that much faster. 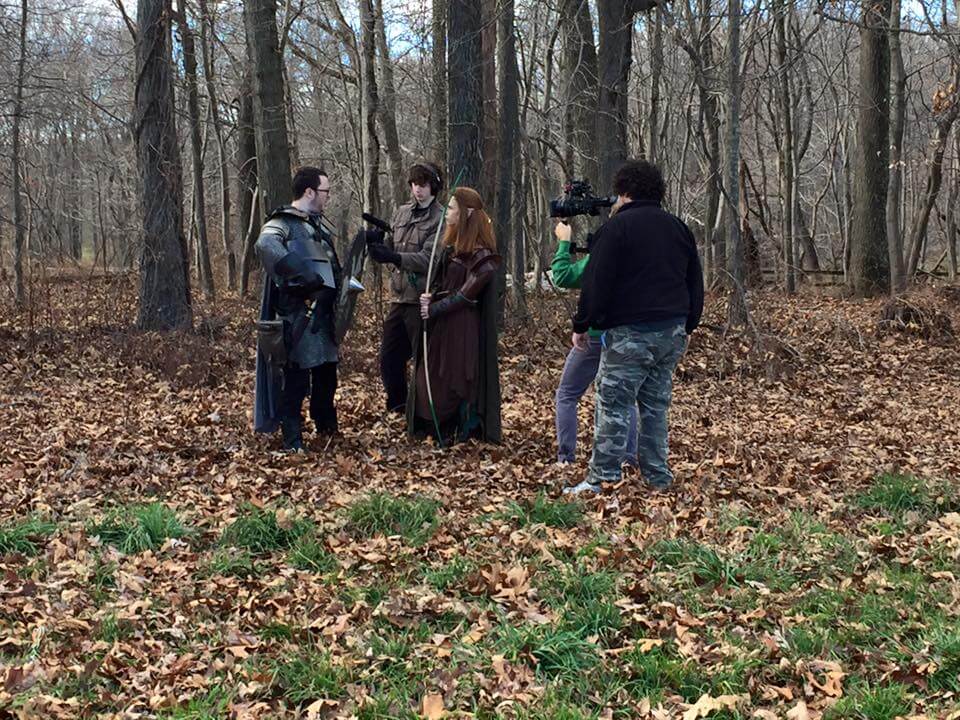 An elf and an engineer walk into the woods…

2016 will, for me, always be the year that I became a part of the DUO Team and that’s made all the difference.

Here’s to many happy returns.