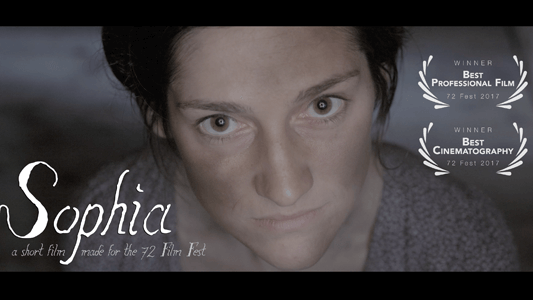 Over the years, DUO’s indie film side, Star Wipe Films has competed in several 48 Hour Film Projects (we even have a whole collection!) but we’ve never tackled our local 72 Hour Film Festival 2017.  This year, we took the plunge…

This marked year twelve, and the theme was Constellations. Each team plucked a star from an astronomy chart, which corresponded to a constellation and story.  Our team, Star Wipe Films, wound up with Virgo and, subsequently, the Greek goddess Demeter.  Additionally, we were instructed to focus on the myth of Hades, and Persephone.  Immediately, we were inspired by the themes of loss, determination, and transformation, as well as the relationship between Demeter and Persephone.  How else could their dynamic might be portrayed?  We shifted their relationship from mother and daughter, to sisters.  Wardrobe and locations at our disposal led us to a period context and we tried inverting some of the story elements, while preserving others.  The actions of all the characters involved result in dire consequences, but they all believe the ends justify whatever price they must pay.

With the story in place, off we went, plunging headlong into production!  As Director, Brian Pennington says:

“We can all be running around in a cornfield in pitch dark, getting stuck on thorn bushes … filming a dramatic colonial era scene in a basement next to a freezer, and yet something undeniably magic happens…“ 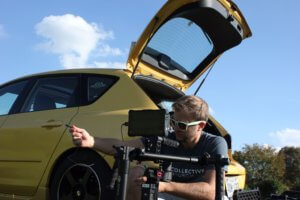 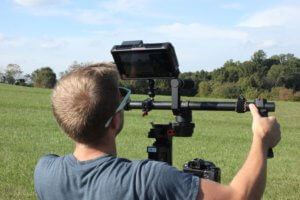 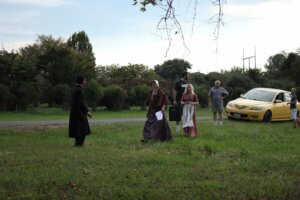 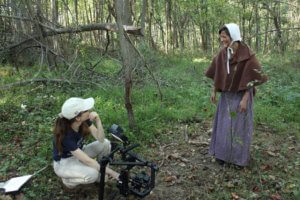 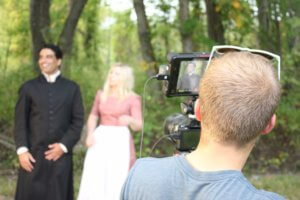 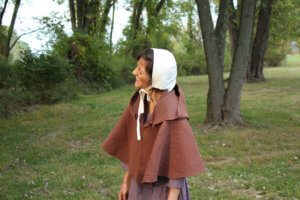 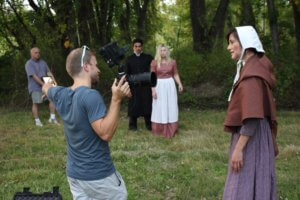 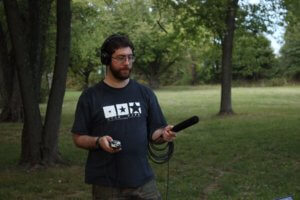 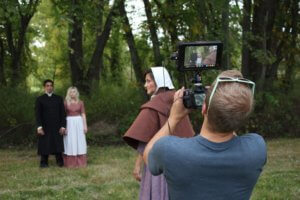 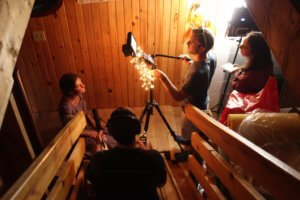 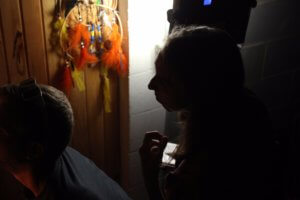 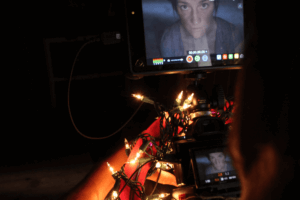 Honorable mention to DL Moody graciously loaned us his Ronin stabilizer that made our shots smooth as butter.  Stephanie Hyder brought us a ton of costumes that helped round out our colonial inventory.

Our film, Sophia, is one of which we are tremendously proud and delighted to add to the Star Wipe collection.  At the festival screening this past weekend, we went home with two awards: Best Cinematography and Best Professional Film. 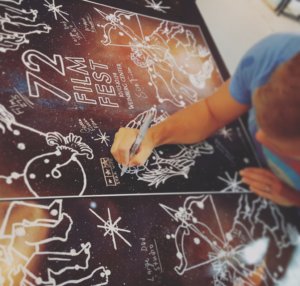 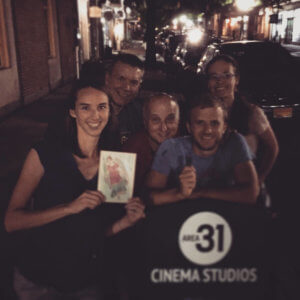 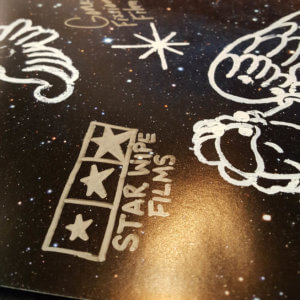 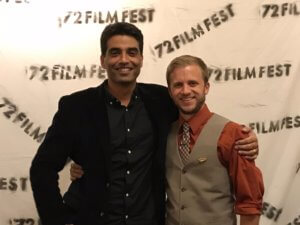 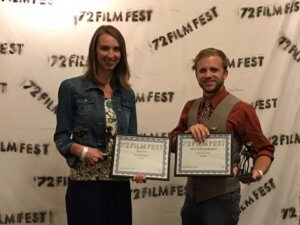 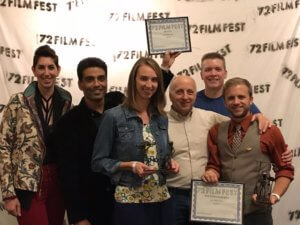 We can’t wait to compete again next year.