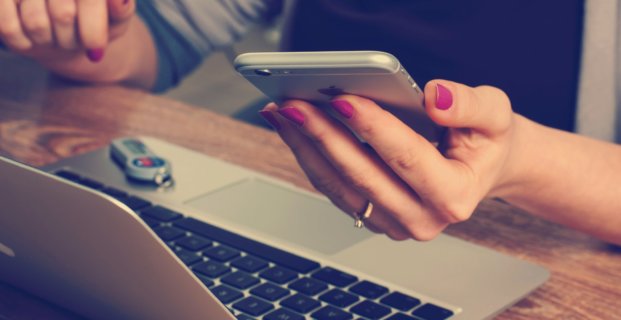 The Value – and Necessity – of Subtitles 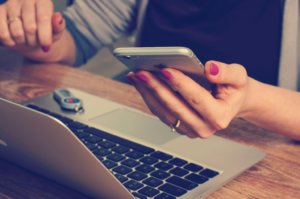 When it comes to video, quality sound is invaluable.  But, as it turns out, so are subtitles.  According to digiday.com, Facebook hosts “upwards of 8 billion views per day on its platform, but a wide majority of that viewership is happening in silence.”  On the whole, modern technology has become very quiet.  Most devices rest on silent or vibrate mode, headphones have become so sleek and easy to carry, and BlueTooth headsets are totally commonplace now; especially in the business world.

Additionally, many companies advertise on Facebook – including PopSugar, Mic, and LittleThings – and most of them report 50-85% of their video views occur without sound.  As a result, subtitles and captions have become increasingly popular for streaming video; sometimes even necessary.

“Captions” and “subtitles” are often used interchangeably, but they actually do refer to different functions.

Subtitles refer strictly to the words spoken.  They are used as supplemental information or as a translation in a foreign language film.  Meanwhile, Captions refer to Closed Captions, which include all audio; the spoken words, sound effects, music, speaker, and all non-speech elements.  Captions are used for viewers who are hearing impaired.

Subtitles come in handy for pre-recorded media, such as movies and television shows, while Captions are more fit for live broadcasts, such as news, sports, and live TV.  As a result, Captions appear as white text within a black box, but Subtitles are usually more creative and dynamic in their appearance.  However, captions can be “open” (consistently present like subtitles) or “closed” (which offer the choice to select whether you want to see them or hide them entirely).

Subtitles have become commonplace across social media sites; and it’s not hard to see why.   Apart from the statistics, consumers “scroll” through content, most of which is set to “auto-play.”  They can check their phones and social media platforms in a multitude of places at all hours of the day – and night – which has made the use of subtitles extremely valuable.  Just by having the words on-screen, your video becomes infinitely more accessible to any viewer at any place, any time.

And, as statistics go, according to Facebook’s research, “captioning a video increases average video view time by 12%.”

Sound is critical, but for videos that are largely information based, without subtitles or captions, you’re limited.”  .  On top of that, a data-heavy video that does NOT use subtitles directly limits you from reaching a deaf viewer.  Sometimes a video might be more visual- and music-based, lacking a need for captioning, but those are rare and require tremendous planning in pre-production.  When it comes to advertising on social media, you want to cast the biggest net you can, which leads to:

Given that subtitles have become so popular (for good reason) the need has also grown to make them unique; even with auto-play, chances are your viewer still might not stop and scan that first sentence, no matter how brilliantly worded it is.  You don’t want to oversell or create animation that is too flashy or amateurish, but a slight pop of animation to your text can help draw attention to your video when it otherwise might get passed over . . . or, rather, scrolled past.

Sound remains a vital component of any video production.  Subtitles allows you to grab the attention of a viewer, but once they’ve been impressed by what they see, and you’ve hooked their interest, make sure that they’re impressed with what they hear as well.  Because that’s the ultimate goal, right?  We want to persuade consumers to watch our videos with sound and/or go exploring other video content on your website.

So definitely consider adding subtitles to your content if you haven’t already!