No Netflix at Cannes 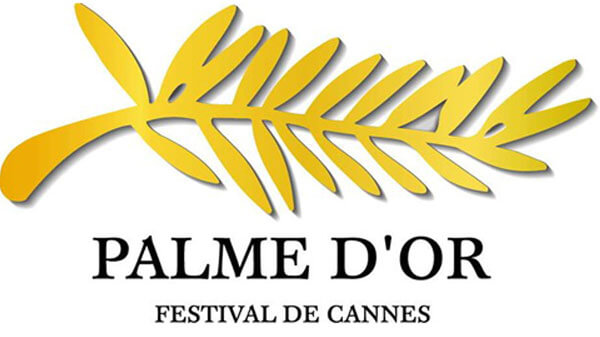 “Digital platforms are a new way of offering words and images, which in itself are enriching. But these platforms should not take the place of existing forms like the movie theaters … They should under no circumstances change the offer for spectators … [as long as] I’m alive I’ll be fighting for the capacity of hypnosis of the large screen for the viewer.”

Here at DUO, our first thought was: “What about short films?” 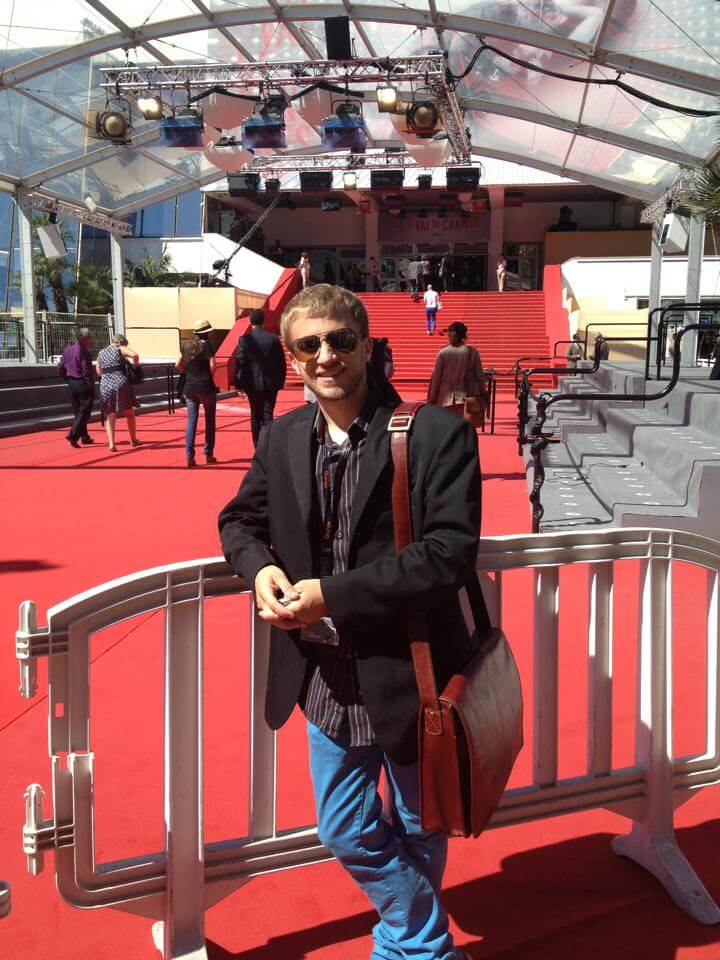 DUO has been producing short films under our Star Wipe Films banner for over ten years.  We even screened our 48 Hour Film Project, Welcome to the Neighborhood, at Cannes in 2013.  As such, we are very familiar with the festival circuit and the short film.  Hardly any short films screen in cinemas.  Most people don’t even see short films at all; not even on streaming sites.  Yet they are recognized for their craft by these behemoth festivals.  Shorts, of course, have their own category, rather than being pooled with the feature films, but stand shoulder-to-shoulder with features, even though they occupy different corners of the cinematic landscape . . . but let’s put a pin in that.

While we, personally and professionally, appreciate the newer content and definitely believe the work should be recognized on these big, film festival stages, it must be acknowledged that the argument at the center of this debate, isn’t entirely wrong.  There are differences between the methods and resulting content of old-school, big-budget studio systems and the new streaming media platforms.  Whether one is wholly better than the other comes down to individual preference – as is any form of art and/or entertainment.  They serve different purposes and, thus, we have the problem.

The mega studios in Hollywood approach their films with a sharp eye for return on investment, both at home and in international markets.  They cast big-name actors, throw huge effort into special effects – largely digital, but practical as well – and usually go with the lowest risk options.  While this often breeds disappointment from active moviegoers, the films make money and, so, the tropes are born.  There are exceptions, of course, and every big-budget blockbuster garners a wealth of critique, both positive and negative.  But, consider: how many of indie films do we actively pursue?  How many Oscar-nominated films do most people see each year?  The Best Picture nominees sometimes reach the average movie-goer, but what about the flicks in the Foreign, Documentary, and Short Film categories?

What makes the content produced by Netflix and other streaming sites so different is their source of revenue.  As their business is subscription based, they don’t necessarily need their films to make money and, so, they can inherently take more risks.  For example, consider the breakout hit Stranger Things.  Wynona Rider may play an important role, story-wise (and, as far as we’re concerned, is a perfectly cast as Joyce Byers), but who are the actors that carry the series?  Previously unknown children whose ages match those of their characters (or very nearly).  They have become household names now, but they certainly didn’t carry the kind of celebrity that would have landed them those roles if Hollywood had been producing it.  The closest comparison is JJ Abrams’ Super 8, which, to be fair, did feature more unknown actors.  That film didn’t do especially well, though, and…how many of those actors have we seen since, apart from Elle Fanning?

At the end of the day, the digital content is good.  It’s competent, well-produced, liked by both audiences and critics, and it’s distinct.  The content presents a wide variety of genre and tone.  And it’s not perfect, either; there are series and films alike that perform better than others, but it’s not slowing the producers down.

“The only solution I think is that the new platforms accept and obey the existing rules that are already adopted and respected by the existing networks.”

Here’s the rub, though: streaming content isn’t going away.  Not likely, anyway.  The consumer market eats up the new films and series produced by Netflix, Amazon Video, and the like and demands more.  And, realistically speaking, the big-budget system quite literally depends on the commercial market.  Right?  And that market – the industry, the consumption of media, both commercial and “artistic” alike – is changing.

Those “existing rules” may very well become the exception, rather than the rule.

It remains entirely within the prerogative of Almodovar – as well as Cannes and every other film festival for that matter – to continue in this mindset.  But why not meet in the middle?  Why can’t streaming and/or non-studio based content have it’s own category like short film?  Perhaps a Digital Palme D’Or?  That would recognize the clear craftsmanship and artistry going into this material, this “new school,” as it were, while also maintaining their distinction of the Hollywood, must-be-released-in-cinemas demand.  It may not be the best solution, but it would be a start.

At least, that’s how we see it.

What do you think?